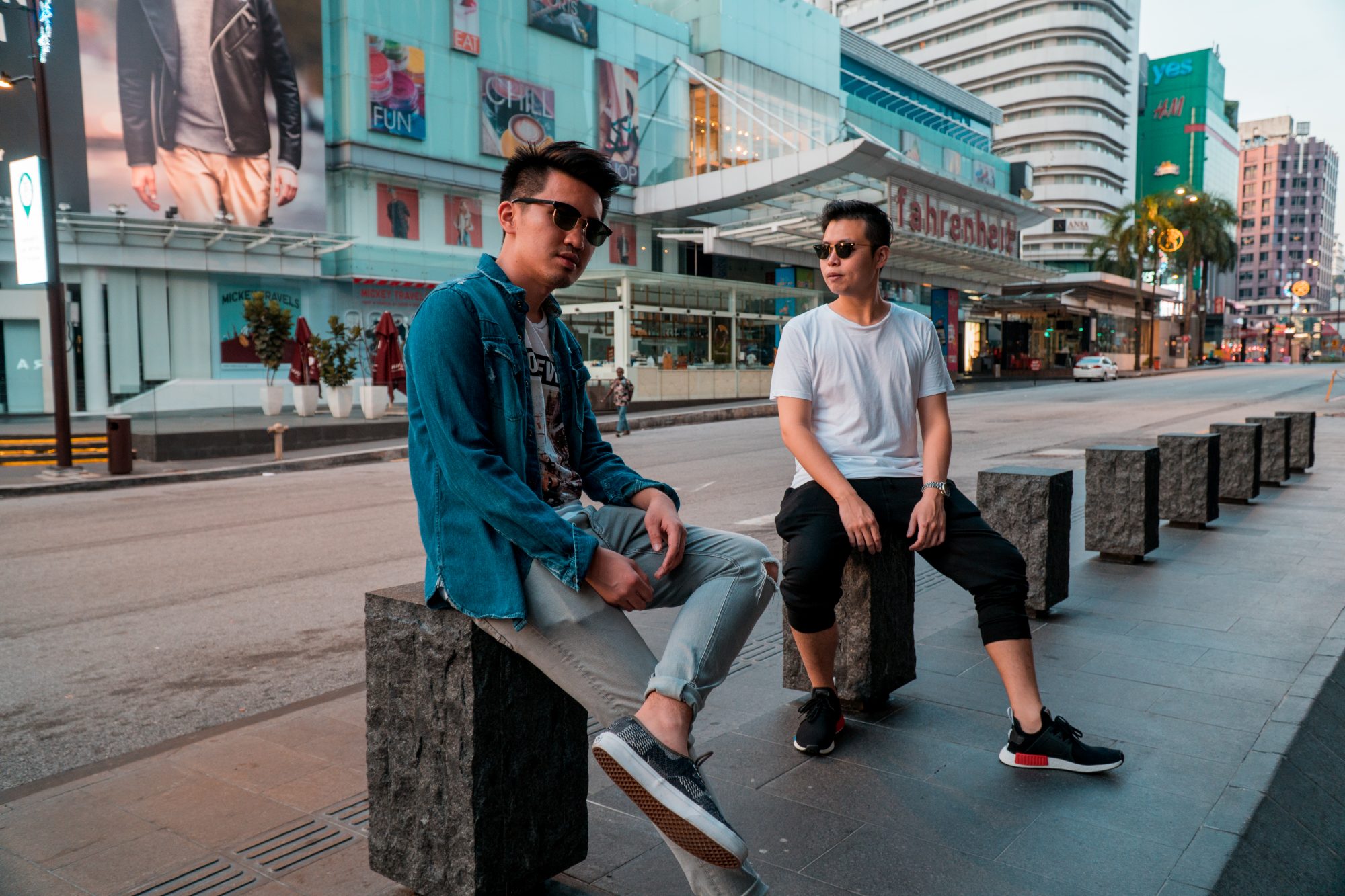 Local duo Spuds recently released their latest party-banger of a single called ‘Get Higher’. Surprisingly, the track has garnered over 50,000 streams on Spotify as of now, which is super impressive considering how new they are and that the single was only out at the end of October. It’s also been featured on Spotify’s Friday Cratediggers playlist and is currently sitting at number 4 on their Bass Face playlist.

The duo consists of Zen and Justin, and apart from making remixes in their humble bedroom since 2015, they also live normal working lives like the rest of us. As part-time music producers, a couple of their notable releases were their remix of Talitha’s ‘Okay’ in 2016:

Along with a collaborative remix of Nik Qistina’s ‘Young Hearts’ with BATE:

Their latest single ‘Get Higher’ is a hardcore EDM track given the trap treatment, and is a complete club banger. Listen to the song down here:

And yes, it’s available on Spotify too, in case you want to jam to it in the car.

Airliftz hangs out with his Sungai Long day ones in this music video.