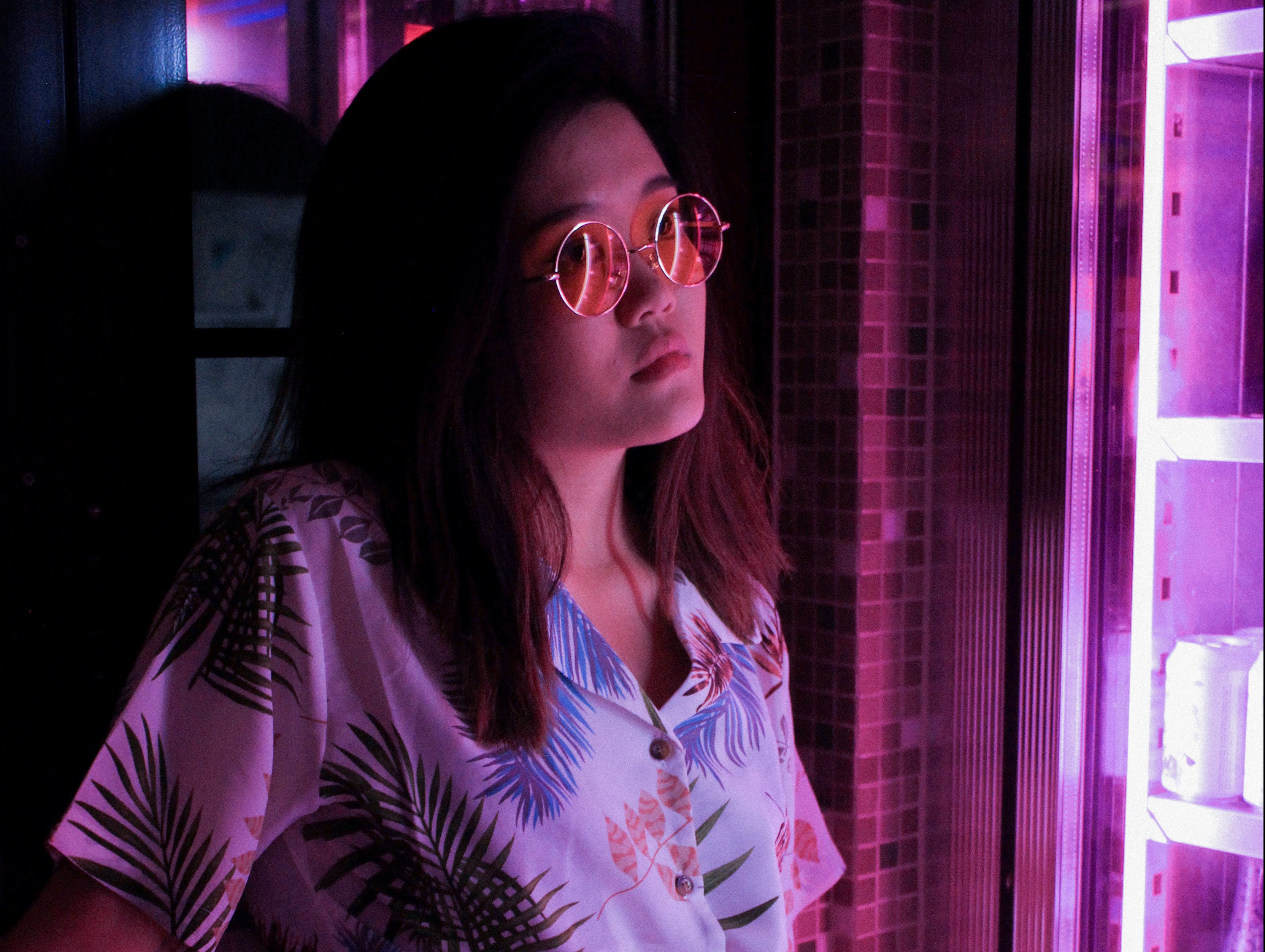 We’ve spoken about JAIE’s single ‘honest oceans‘ prior to the release of her December EP, calling it a standout electronic r’n’b track coming from a sea of budding Asian r’n’b songstresses. But who is the mysterious figure behind the sultry voice? Her newly released EP might be the best form of introduction to that.

Despite the briefness of the debut EP, December is evidently more about quality than quantity – amounting to only 13 minutes. Even so, each track manages to bring out a different skill set of the singer-songwriter’s production, with the opening track ‘u + i’ building a steady pace that settles within the borders of contemporary pop, while ‘games’ showcases the higher register of JAIE’s vocals to further complement the beat-heavy instrumental.

‘honest oceans’ needs no further explanation; its presence merely solidifies the entire EP before everything wraps up with ‘better days’ – a solely acoustic song in the project that puts JAIE’s raspy voice front and centre. Its gripping lyrics revolve around the trivial difficulties in a relationship, a relatable raw tune that’s infectious in the simplest way.

We asked JAIE a few questions about her music and December:

What was the theme you were trying to explore in this EP?
I wrote these songs when I needed to reflect. I find it easier to get things out through music because I kinda suck at talking about my emotions in person (slowly learning to though). There wasn’t really a set theme for the EP, the songs were written as I moved from one place in my life to the next, both geographically and emotionally.

You sing a lot about relationships in December, was it influenced by personal experience and if so, how cathartic was the process?
Actually, ‘u+i’ and ‘honest oceans’ aren’t inspired by my relationships, though ‘games’ and ‘better days’ are. ‘u+i’ is about how people change and fallouts in friendships; ‘honest oceans’ originally came about as me declaring my love for music. But yeah, the process is always so cathartic, it’s like therapy. I can let go and understand my own emotions way better after writing.

As a self-made artiste, how did you discover your sound and was electronic r’n’b something you’ve always been into prior to the release of December?
About four years ago, I got really into electronic music through Majestic Casual and SoundCloud. After that, I discovered chill r’n’b through some random Spotify playlist, I was hooked. I was introduced to so many fresh sounds in terms of production and mood, so I started making electronic pop. The r’n’b feel kinda came out instinctually when I sang.

To confirm, did you actually use the guzheng in the song ‘games’ towards the end of the song? Also, how did that come about?
This is my favourite question I’ve been asked (laughs). I made the plucks using Logic’s sculpture synth, and named it ‘guzheng’. I modelled the sound by referencing a traditional Chinese song, because I really really wanted an Asian instrument in a song but didn’t have a physical one. So yeah, I used a digital guzheng (laughs).

Listen to the December EP down below: