It was a difficult day for all of us when we heard about the death of the late Chester Bennington from Linkin Park in 2017. I know it left a lot of Malaysians devastated – he music left a legacy in our hearts and accompanied us when we grew up.

Linkin Park and specifically Chester kicked in the door to our respective darknesses not to spark a light but to sit with us for a while. But before he sang, screamed, and serenaded audiences of millions throughout his career in Linkin Park, Chester cut his teeth in a mid-90s band – Grey Daze.

The band released a pair of albums – Wake Me and No Sun Today but unsurprisingly the young Phoenix-based band was lacking the expertise and financial resources to fulfil their vision.

Prior to his untimely passing, he personally announced a 2017 Grey Daze reunion on social media. As he never got the chance to launch the reunion himself, his bandmates, friends, family, and various collaborators stepped up to give the music the second chance it deserved – finishing what the late singer started.

“By February 2017 we started recording and in June, Chester and Sean announced the reunion, with a live performance planned for that Fall. Unfortunately, as we all know, that never happened,” explained the band in an open letter posted to their social media channels last month.

The beauty of Chester was that he made others able to understand and cope with their own emotional pain, simply by listening to his vocal expression. Using Chester’s original vocals, the song focuses on a friend’s premature death in a car accident and trying to understand the loss, relaying an emotional intensity that every listener will not only understand but instantly connect with.

The story behind the local gem 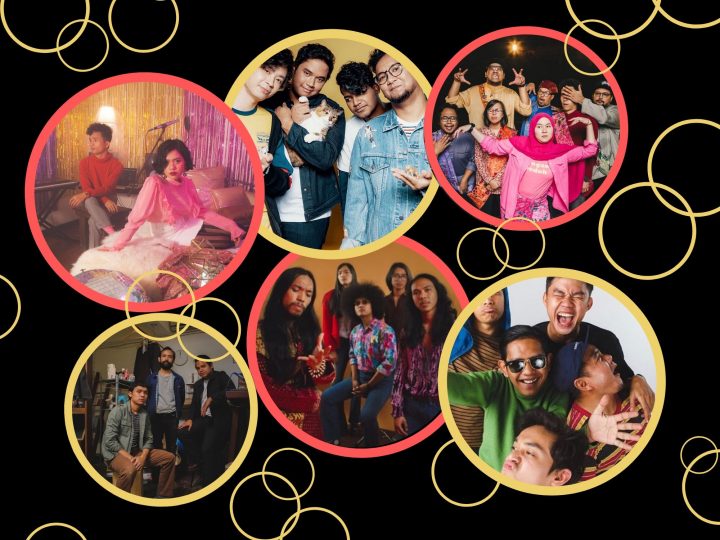