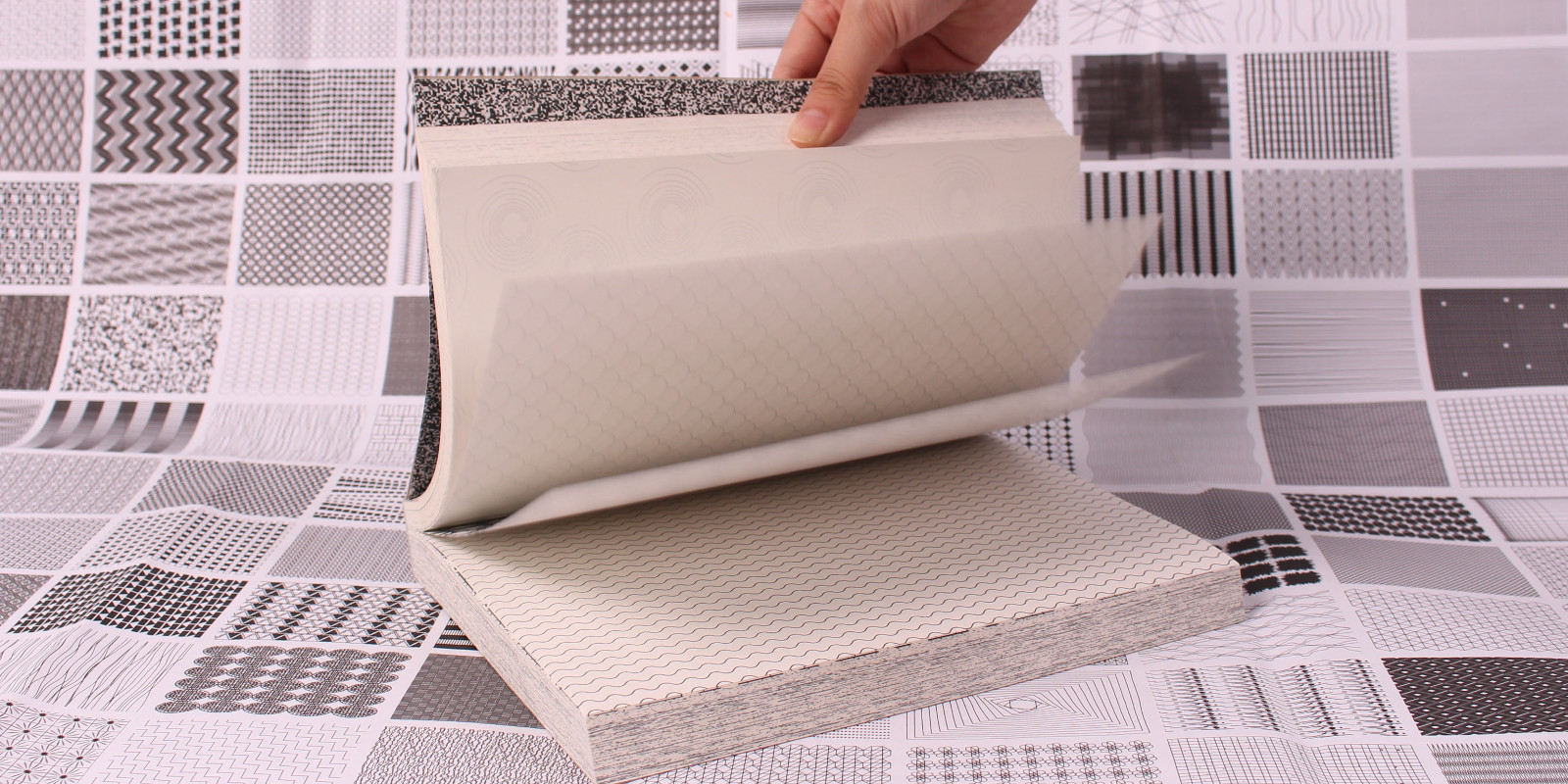 21-year-old Lee Zie Wen is a graphic design graduate of Dasein Academy of Art who has a clean and simple approach to her design. As she is just exploring her capabilities as a designer, Zie Wen doesn’t like to tether herself to a particular style just yet.

The designer expresses herself best through her artworks, as she often fumbles when she tries to verbalise her thoughts, “My artwork represents how I feel inside, which is hard to express externally and could be misunderstood at times with words. I hope sincerely that my designs and artwork could reach out to people someday.” With that said, it’s no wonder the designer takes her artwork seriously, “I undertake my work with my heart, tears, and sweat like every other designers who aim to grow and triumph.”

Though her works experiment with typography, lines, and subtlety, the artworks are often emotional or reveal a facet of the designer that she has previously mentioned have been difficult to express. Take for instance her work below titled Existence, which is a play on texture and perspective via a conversation between a fish and a body of water in which it inhabits that reads; “You couldn’t see my tears ’cause I am in water,” says the fish to which the water replies, in perforated, almost invisible sentence within the yellow phrase, “But I could feel your tears ’cause you are in me.”

Take a closer look at three of her projects below: