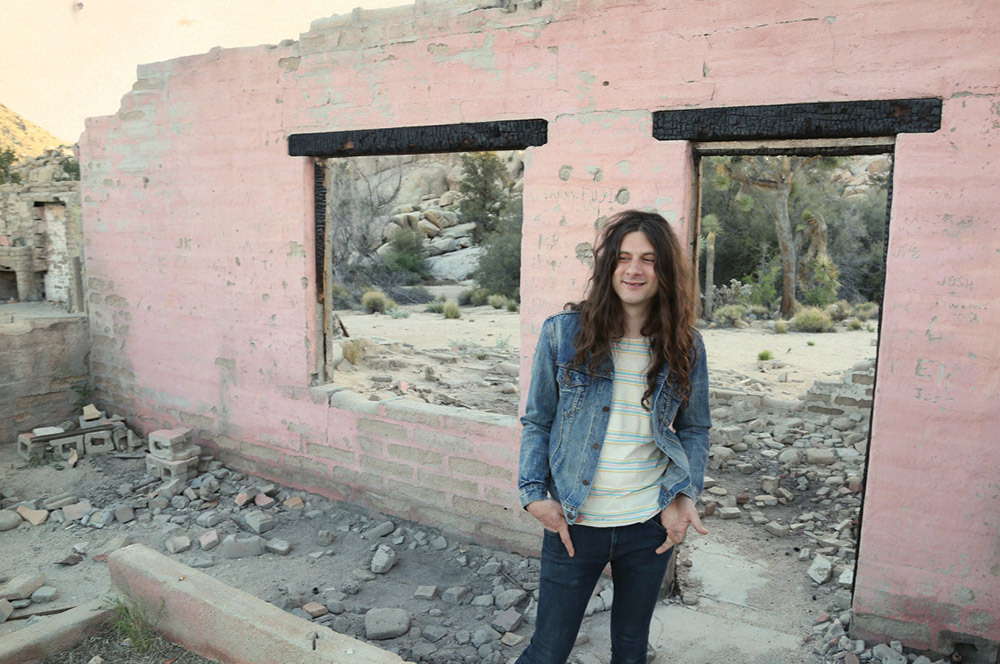 ONE LONG DAZE
Kurt Vile’s 5th album comes with a description from the man itself; “The whole general thing is one long daze, and that’s waking up.” The almost title track opener, ‘Wakin on a Pretty Day’, exemplifies this almost stoner wisdom for the whole of its 9-minute long duration of spacious, daze-y wah-ed guitars and noncommittal yawn-y vocals. But then much later, on the similarly long end track ‘Goldtone’, Kurt sings “Sometimes when I get in my zone, you’d think I was stoned, but I never as they say ‘touch that stuff’.”

It’s this level of self-awareness coupled with seriousness that endears us to him more than ever. Critics might have a problem with Kurt’s effortless jam session-like approach to music, and they’d be right at accusing him of that, most of the songs just meander without build up or coda. But that doesn’t distract us one bit when the artiste is so assured in his delivery – his lengthy, mumbly stoned vocals and ambiguous astuteness give the songs a psychedelic feeling that just entrances us.

Then there are moments of pure introspection by Kurt, the kind that would only come from stream of consciousness clarity; ‘Pure Pain’ is one such instance. With harsher vocal melody and jagged riffs, Kurt sings “…my emotions they are speeding, as if through a winding highway to my head, pick up momentum and I’m coasting, only to turn around,” before drifting to incomprehensible muffled-ness.

It’s not everyone’s cup of tea, but if you prefer sipping on your tea laced with hallucinogenic on a quiet day, Kurt Vile’s the man.

LISTEN TO: ‘Pure Pain’
IF YOU LIKE THIS YOU’LL DIG: Mikal Cronin
RATING: 4