Picture a gorgeous man, who’s probably over 50 but his salt n peppa hair makes him more attractive than your regular old dudes. Plus he’s super kawaii and own a successful fried chicken franchise. Do you imagine yourself dating this so called man?

If your answer is yes, then look no further… You can do that with KFC’s (yes, that KFC) dating sim called ‘I Love You, Colonel Sanders! A Finger Lickin’ Good Dating Simulator’ that’s coming soon to Steam.

The trailer looks like any other dating simulator – uber kawaii and all… but in this sim, it just so happens that one of your goals, as a culinary student, is to date Colonel Sanders himself.

This peculiar dating simulator is developed by Psyop, which has two other games on Steam. It features other whimsical characters like the Colonel’s best friend, Professor Dog, and his rivals.

There are no other details about this game such as its release date, but it does have a “coming soon” label on Steam (so we know it’s legit). If you want to give it a try, add it on your wishlist so you can play it when it’s released. 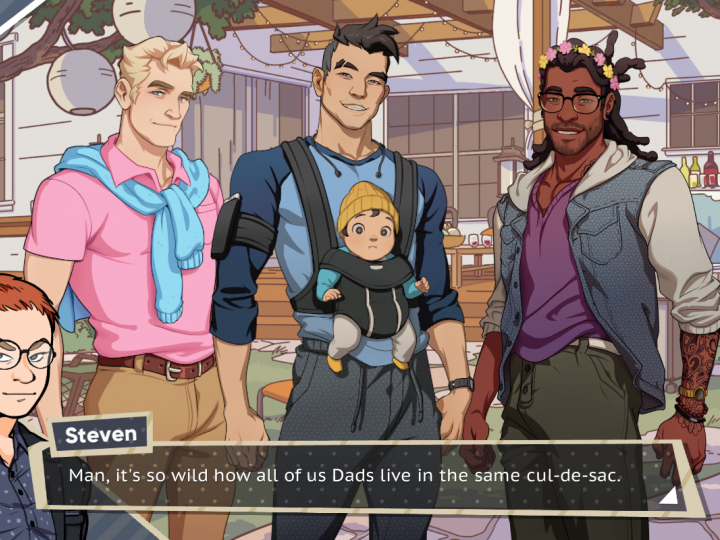 Dream Daddy: A Dad Dating Simulator Delivers a Delightful Dad Experience for All 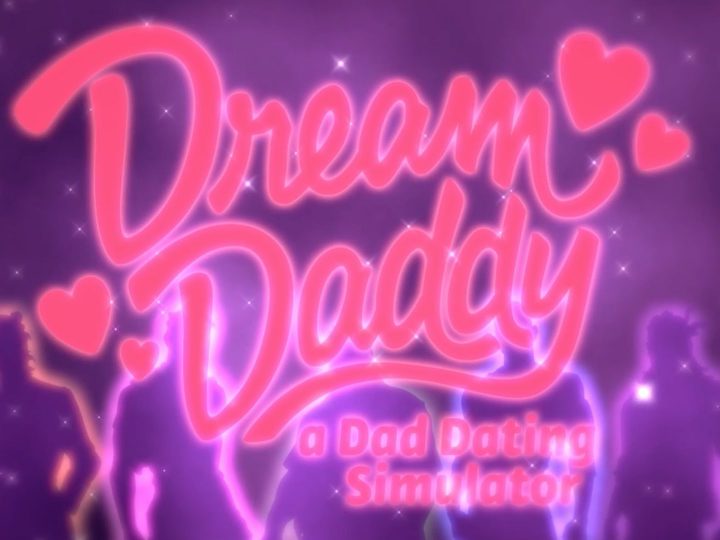 You Can Do What on a Dating Simulator?!

From seducing anime hunks to snagging dreamy dads, the world of dating sims is opening the doors to your imagination.