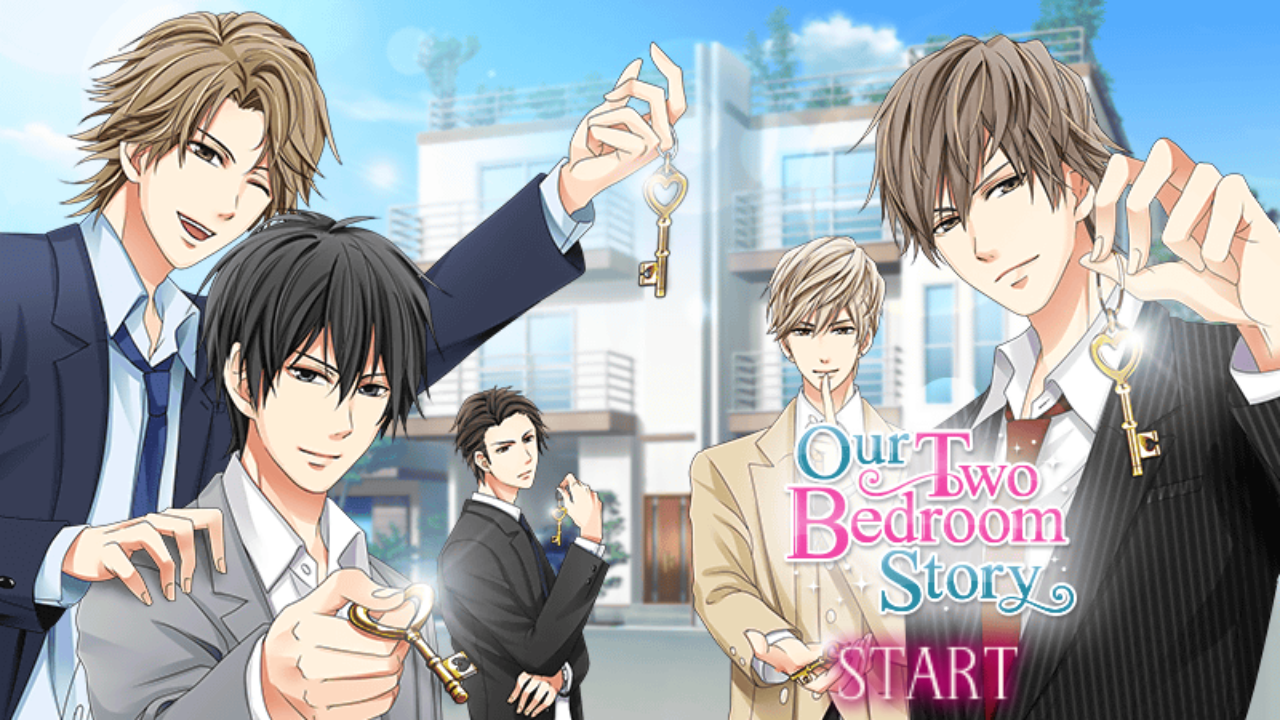 If you’ve ever wanted to open up Pandora’s Box with one innocent question, all you’d have to do is simply ask aloud, “What is a dating simulator?” The genesis of today’s dating sims started in Japan where otome games gained prevalence in the otaku community; players would navigate story-based video games where developing and maintaining a relationship with one of several available characters made up the main plot goal. From that point onwards, the dating simulator genre took off. It was essentially a video game version of choose-your-own-adventure type books, but with handsome anime dudes thrown into the mix and ready to sweep you off your feet.

As otome games grew from pandering to the fantasies of mostly male otakus to catering to a predominantly female market, the format of the dating simulator evolved to include pretty much a standard storyline for most of its games: the player adopts the role of a female character surrounded by several conveniently attractive anime hunks, with premises ranging from office working scenarios to elaborate historical romances. Otome games are infamous for portraying some of the oddest scenarios under the guise of ‘romance’, from forced marriages to strange co-habiting situations. With the amount of trite and shallow writing plaguing the world of dating sims, we never expected our saviour to come in the form of a gay dad-dating simulator. On 21 July ’17, the latest dating sim to hit the scene was Dream Daddy, a game where you court (you guessed it) the dreamiest dads on the block. With such a title spearheading the new generation of dating sims, this calls for an in-depth exploration of this peculiar yet insightful genre of gaming. Brace yourself for this edition of JUICE‘s foray into the world of video games, where we delve deep into the diverse, sometimes mind-boggling world of dating sims.

Far from being practice for the real world, dating sims started out with one aim and one aim only: to provide a fantastical escape from the trials of reality by creating a universe where the odds of romantic success fall easily into the player’s hands. As a result, dating sims have garnered a frivolous and superficial nature in the public eye, and it’s no surprise considering the ridiculous storylines of some of the most popular games within the genre. Voltage Inc is a Japanese developer and publisher of ‘interactive story apps’, and their titles have been at the forefront of the transition that brought otome games from desktop software to smartphone app. Ready to satisfy any PG-13 fantasy you might have about a dreamy anime boy, their dating sims never fail to deliver on the promise of unironic, often cringey dialogue.

The migration of dating sims from desktop to smartphone was a major transition that would influence several aspects of otome games that would spring out of the 2010s. If we see our phones as extensions of ourselves, then the immersive quality of dating sims gets even more surreal as real-time messages and chatrooms become integrated into gameplay. Mystic Messenger is a Korean otome game/chatroom simulator-hybrid that runs in real-time. It even features voice acting that fill in for ‘phone calls’ from the player’s chosen character, as well as a built-in short messaging system where players can receive texts from the game’s characters as they go about their day.

In a genre where escapism stands on the verge of tilting otome games over the edge into oblivion, our salvation comes in the form of a game that doesn’t actually place romance as its central element. Dream Daddy (if you’ve been living under a rock, you didn’t read that name wrong) is coming forward as a dating simulator possessing more depth, charm, and complexity than other titles that have marketed themselves under the same genre. While you might not expect such qualities from a game that calls itself Dream Daddy, it’s already surprised and won the hearts of many with its down-to-earth writing and storyline. In the game, the player takes on the role of a single dad who has just moved to a new neighbourhood with his daughter, Amanda, later meeting the local dads from around the block who just happen to be very, very dreamy.

The player won’t be expected to just spend the entirety of the game trying to romance hot dads; it also requires you to navigate through all the trials that would accompany fatherhood, moving to a new neighbourhood, and dealing with your sexuality. Your daughter, Amanda, is the one constant in the game that remains in the storyline no matter which dad you choose to date, and the decisions you make will impact your relationship with her and your role as a father. There’s also the death of your ex-spouse that still bears its mark on your new life, and choices that the player takes on will shape their family history within the game’s universe.

Dad joke enthusiast or not, Dream Daddy is worth playing just to get a taste of the best that dating simulators in 2017 can offer. The characters are diverse without it seeming too forced or unnatural, and the autonomy granted to the player in terms of shaping their story and their character is a trait much appreciated in a genre where, more often than not, the player is forced to take on the role of a passive and helpless female character that has no other choice than to eventually be rescued by one of the game’s eligible bachelors. The landscape of dating sims is changing (thank God), and Dream Daddy is definitely a signal for dynamic and positive change within the genre.