About a year ago, Grab was praised for being a cheaper and efficient alternative to conventional taxis. Customers relied on the popular ride-hailing app but now the tables have turned as most customers are noticing a big difference in pricing.

There was an unusual amount of complaints stating that Grab is now more expensive after just 3 months of killing it’s competitor, Uber, in a controversial merger.

What’s the best alternative to Grab in KL right now? Hate how long it takes me to get a ride considering I live in the city, and how expensive it is now 🙄

Just notice how expensive Grab is nowadays since Uber is no longer operating. This is what happened when they got no major competitor.

Many netizens were worried, saying that the monopoly was not good for the public who have largely abandoned traditional taxis. According to FMT, their complaints were actually true and valid. Apparently, trips by taxis now are about half the price of what Grab charges. A one-way trip that takes about 10 minutes (about 5km) costs about RM7 only using a taxi, compared to Grab’s service which now costs about RM14.

Taxi fares are also cheaper for trips that take about 30 minutes compared to what is offered by Grab over the same duration. Besides the higher price now, many passengers are also concerned about their safety as not all Grab drivers display their details properly on the app. Cases of Grab drivers being rude and refusing to take passengers/cancelling at the last minute have also been regularly reported as of lately.

A spokesman from Grab said to FMT that the attributions of the higher rates are due to the company’s implementation of dynamic pricing, which sees prices fluctuating according to the demand and supply in high traffic areas during peak hours. The company said the recent bad weather, as well as the Ramadan and Hari Raya season, saw an increase in demand for the service too.

“There may have been shortage of cars available in certain areas. We do appreciate our customers for their patience and constant feedback as we continuously look at various options to ensure a balance,” said the spokesman. 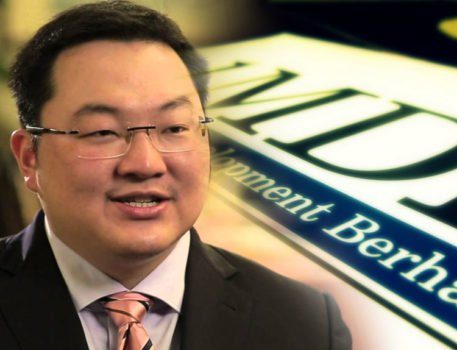 Malaysia and Macau have no extradition treaty.. 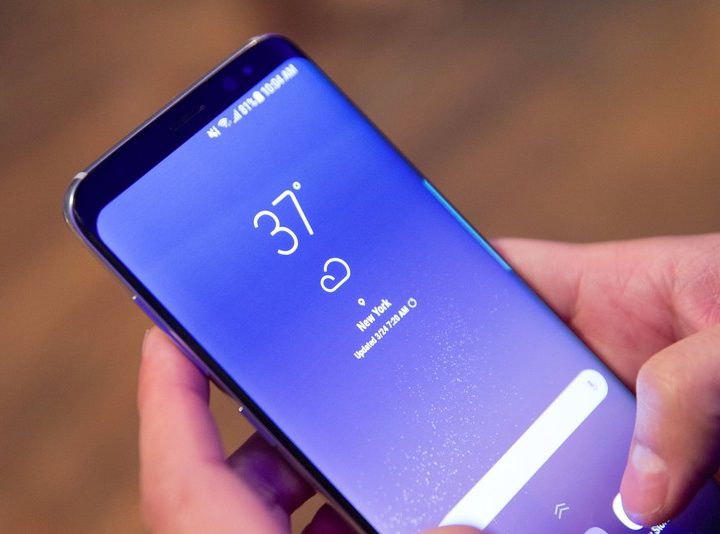