According to Business Insider, some Samsung smartphone users are reporting that their devices randomly sent photos to their contacts without their knowledge and without a trace. The phone company is aware of the issue and is working to resolve the problem.

This issue was first discovered by Gizmodo, where several reports on Samsung’s forum and Reddit saw a small number of people reporting this issue – claiming that their Samsung smartphones randomly sent photos from their gallery to their contacts without their knowledge.

A user on Reddit reported their Samsung phone sent their entire photo gallery to their girlfriend and another user reported that their device sent photos to their wife. (We sure hope the photos are for general viewing)

So far, some affected users are blaming a recent T-Mobile update that includes advance texting features, like reading receipts and an indicator that shows when the contact you’re messaging is typing. However, T-Mobile told Gizmodo that’s not the issue.

Apparently, the affected devices appear to be exclusive to the most recent Galaxy S9 and Galaxy S9 Plus, and it’s unsure if other models are affected.

In a comment to Business Insider, Samsung said: “We are aware of the reports regarding this matter and our technical teams are looking into it. Concerned customers are encouraged to contact us directly at 1-800-SAMSUNG.”

This is clearly a serious issue, imagine someone in your contacts suddenly received photos of you that are well… NSFW. A Reddit user expressed their concern over this matter, saying “This sounds like a nightmare for me as I have lots and lots of clients in my phone. It would be very bad if they had access to my gallery.” 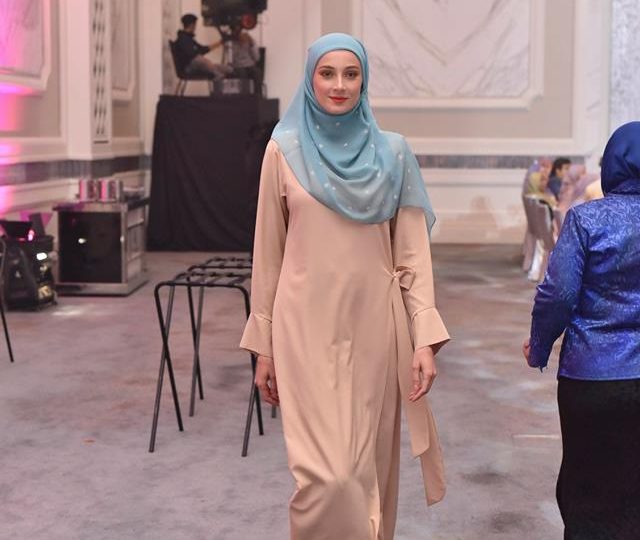 Would you pay RM33,000 for a Swarovski Crystal-studded Tudung? Only in Kelantan.. 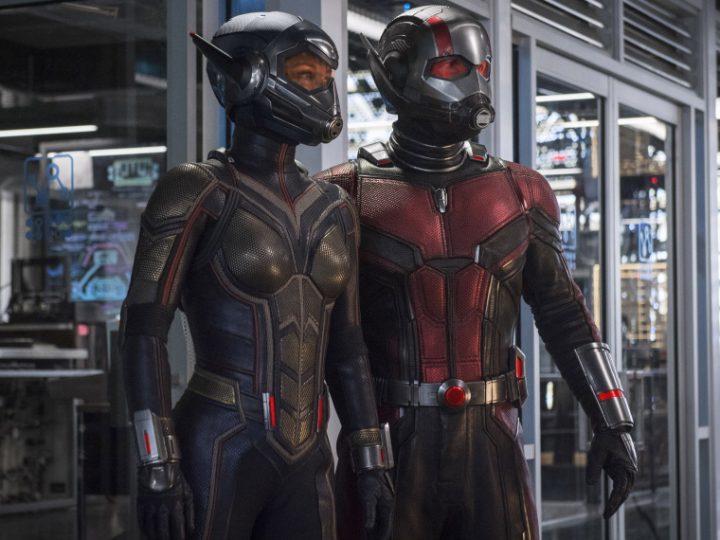 ‘Ant-Man and The Wasp’ Early Reactions: The Perfect Cure for Your Post-Infinity War Blues

We heard it’s quite the buzz. Pair it with steak or pan mee or any fave dish of yours.