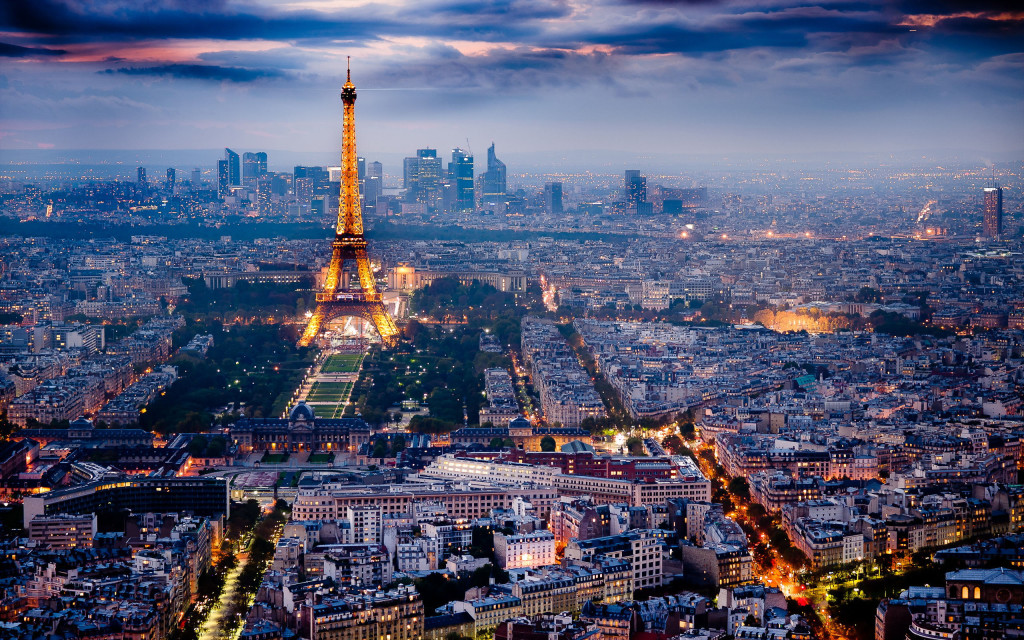 Ahh, Paris, the City of Love, a must visit in every girl’s travel bucket list. Imagine this – you just got married and finally get to go overseas for your honeymoon, donated your kidney to get yourself air tickets to Paris, planned your destination from A-Z just to take that one Instagram-worthy picture and watch the Eiffel Tower light up like a Christmas tree… only to get fined for breaking the law.

The Eiffel Tower is famous for it’s raw beauty when it lights up at night, and millions of people who witnessed it would agree that it’s indeed a beautiful sight. However, beautiful as it is, it’s illegal to snap photos of the tower at night. Girls, I can hear the sounds of your hearts breaking.

According to Snopes, “Tourists can click away all they want during the daytime. However, the light show, added in 1985, is considered an artistic display and is indeed protected by copyright.”

Created in 2005, Société d’Exploitation de la Tour Eiffel, the company that runs the Eiffel Tower, goes so far as to list on their website that permission is needed for taking pictures of the Eiffel Tower at night in the FAQ section (that nobody reads).

Tourists around the world are completely unaware of the fact that it is considered illegal to upload pictures of the beautifully lit up tower on their social media. Under the European Copyright Law, monuments like the Eiffel Tower are protected for the lifespan of the work’s legal creator. Gustav Eiffel, the creator of the Eiffel Tower died in 1923, so in 1993 it re-entered public domain, however, the lights installed by Pierre Bideau only ignited after 1985 – which means that it is illegal to take both videos and images alike of the Eiffel Tower during the night as the light choreography of Bideau is still protected by the law.

With this, it is legal to take the top section of the lighted up monument, but who does that anyway?

So folks, you have 3 options:

To date, nobody has ever been prosecuted for taking pictures of the Eiffel Tower at night, that said, never say never, right?

Marion Caunter Tells Malaysia Airlines to Get Their Act Together

We’re counting on celebrities to publicly call out the incompetency of local airlines.

At MUJI Hotel, Now You Can Sleep in These Cosy MUJI Rooms