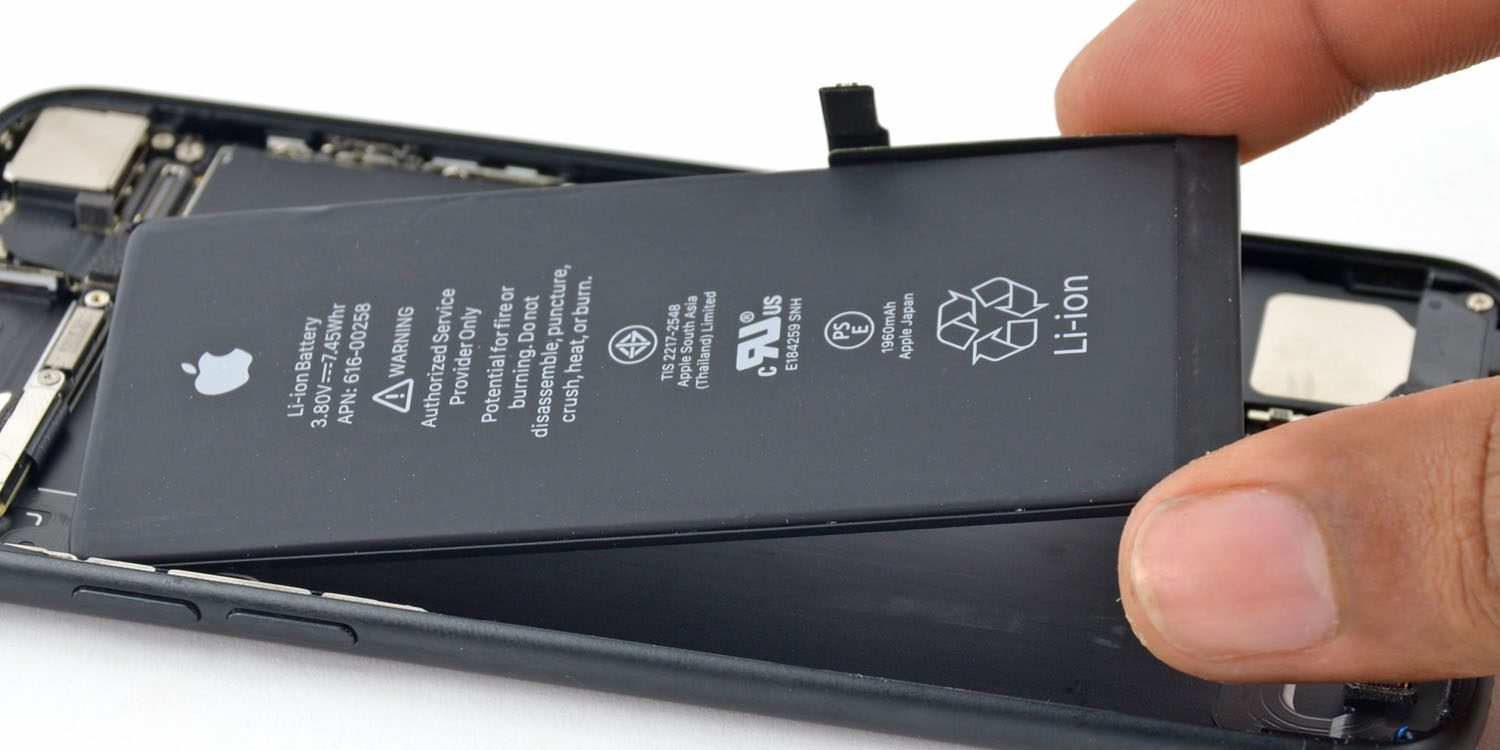 If you weren’t already in the loop, you should all know by now that Apple confirmed that they have in fact slowed down older iPhone models deliberately in order to compensate for degrading batteries. Apple has since publicly apologised for the incident, and received immense backlash from consumers.

Apple, for its part, has decided to ‘graciously’ offer discounted $29 battery replacements for all iPhone users.

If you’re wondering which models are effected, here’s the list:

Curious about your iPhone’s battery performance? Here is how you can check:

With older iPhone models, batteries start to degrade over time seeing as they are unable to keep up with the high demands of the iPhone’s processor.

If you own an iPhone 6. iPhone 6s, or iPhone SE, your phone’s battery health will be effected if you are currently using iOS 10.2.1 onwards.

For the iPhone 7 and 7 Plus, Apple’s throttling feature was introduced in iOS 11.2. This means that for those who did not update their phones and are still using earlier versions of iOS, your iPhone isn’t being throttled.

Even though the Apple Support app is not available here in Malaysia, don’t you worry your pretty little mind, because you can always check out the Apple Support website and start a conversation with one of the product-savvy consultants there. You can talk to someone on the phone or if you’re not comfortable with phone calls, just chat with them on the website, or go on Twitter and slide into their DM’s.

They will request for you to give them your iPhone’s serial number and iOS version, and guide you through a diagnostics test that you can easily access in your ‘Settings’ app. Once done, they’ll let you know the status of your battery health in a jiffy.

If you want more detailed information about your iPhone’s battery health instead of just a short “your phone is in good condition” update from the online Apple Support crew, or you just don’t want to have to go about talking and conversing with a stranger, try out “Battery Life” from the App Store.

Simple download the app “Battery Life”, which helps you measure the level of battery wear and informs you about your iPhone’s wear level. According to this level, Battery Life will then proceed to advise you if a battery replacement would be required.

So, why would I need to download another app you ask? Well, “Lirum Device Info Lite” is an app that will tell you the speed of your iPhone’s main chip according to Business Insider.

Once you enter the app, tap the options button on the top left, then tap > This Device > CPU > and check the CPU Actual Clock against the CPU Maximum Clock. If both numbers are one and the same, your iPhone’s battery isn’t being throttled, most likely because you didn’t update your phone to the newer versions of the iOS, as mentioned above. But you never know, so it’s still better to check out if your battery needs replacing.

According to Business Insider, here is the list of the original “clock speeds” — the measure of speed of a processor chip — for these iPhone models:

If you still aren’t completely down with these methods, and need to know for yourself whether your iPhone battery needs to be replaced, simply head down to an Apple Store nearby and get an Apple Genius to help you out!

iPhone X Too Expensive? Check Out These Alternatives