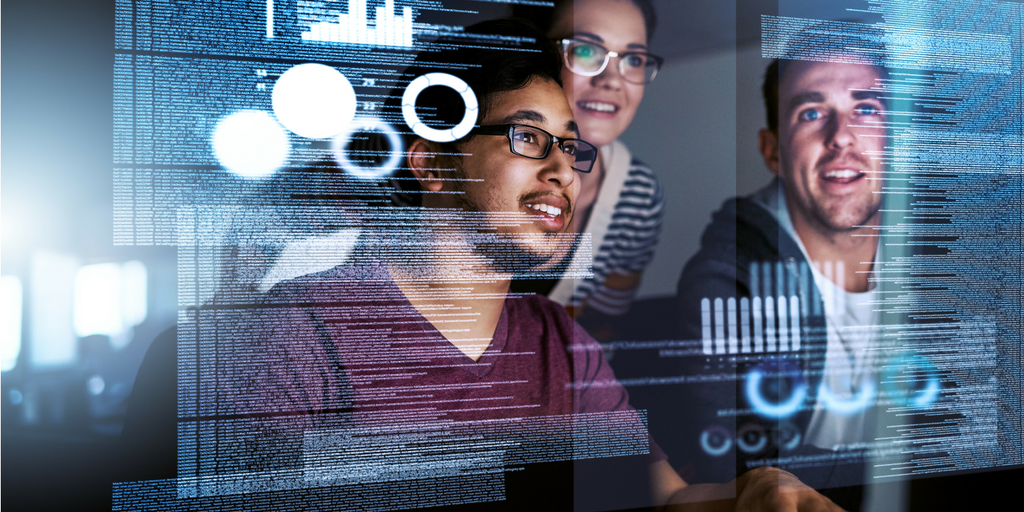 Dentistry has frequently been ranked amongst the “best jobs” in the world over the past decade, but look who just levelled up…

The best job in 2018 goes to… Software Developer! According to the annual ranking on U.S News, which uses data from the U.S Bureau of Labor Statistics, ‘Software Developer’ is ranked No. 1 in the online portal’s Best 100 Jobs list.

With the criteria for “Best job” being one with the greatest hiring demand, best work/life balance, salary and future prospects, among other factors; Dentistry didn’t bump down very far.

The profession ranked at No. 2 this year, followed by Physician Assistant at No. 3 and Nurse Practitioner at No. 4.

Majority of the top 10 best jobs are related to healthcare. Orthodontist held the top spot last year and are now ranked at No. 5.

The last time Software Developer topped the list was back in 2014, but since then healthcare jobs – particularly dentistry – have led the list.

A software developer makes US$100,080 (roughly RM395,050) on average per year. U.S News’ career reporter Rebecca Koenig researched and contributed to the ‘100 Best Jobs’ report and she says, “Our society is more and more dependent on digital technology for all aspects. Not just (large tech firms such as) Facebook and Google, but every other business needs software developers to make their applications. Even hospitals are tapping into digital communication to make sure doctors and patients can communicate.”

Healthcare jobs are expected to grow 18% by 2026, according to data from the BLS, adding 2.3 million new jobs, more than any other industry. That trend is largely linked to the large population of ageing baby boomers who will need care in years to come.

Koenig found that some heavy job growth is expected on opposite ends of the healthcare spectrums. Growth is expected in the healthcare support field, which includes lower-paid, less-skilled jobs such as Home Healthcare Aides and Medical Transcriptionists. On the other end, higher-paid jobs are also booming. These jobs include Skilled Nurse Practitioner and they earn just over US$100,000 (RM397,420).

But why are jobs in the healthcare-support field high in demand yet lower-paid? Healthcare support jobs tend to be heavily female and don’t often require a bachelor’s degree. Koenig explained that the low educational requirement and gender trends of that pay depresses wages in that area.

As for technology, it’s becoming the backbone of many operations. Nearly every type of company is looking for people who can interpret and analyse data to solve problems. This technological boom is creating new opportunities for statisticians, engineers and software developers – workers who develop the algorithms that are rapidly changing the global job market, according to Kim Castro, executive director at U.S News.