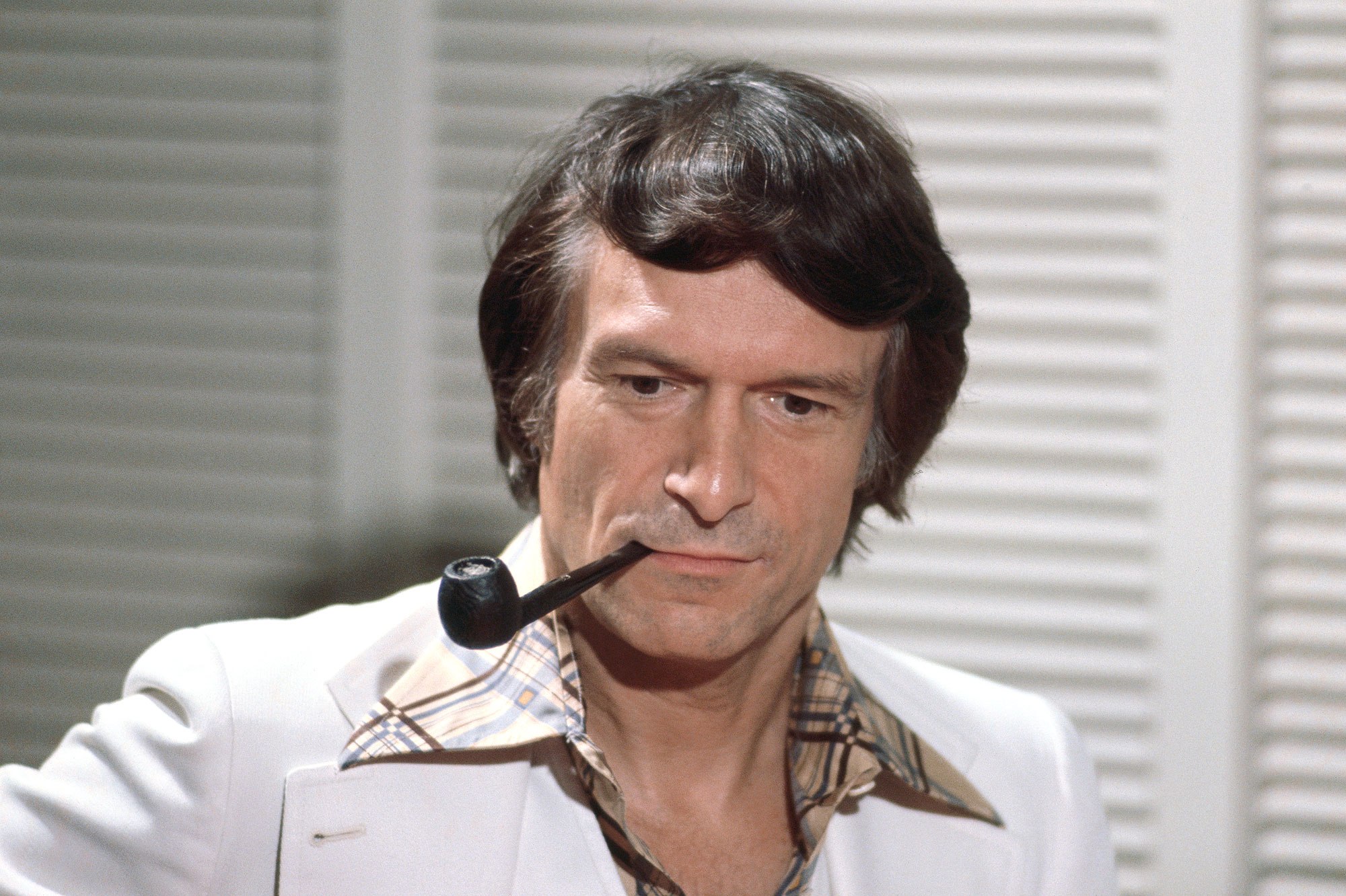 “Hugh M. Hefner, the American icon who in 1953 introduced the world to Playboy magazine and built the company into one of the most recognisable American global brands in history, peacefully passed away today from natural causes at his home, The Playboy Mansion, surrounded by loved ones. He was 91 years old,”Playboy Enterprises, Inc. reported.

Although it was the photos of naked women that garnered the most attention, Hefner’s philosophy and sociopolitical purpose made up the core of his flagship magazine. Hefner suggested that sex was not the enemy, but violence.

“My father lived an exceptional and impactful life as a media and cultural pioneer and a leading voice behind some of the most significant social and cultural movements of our time in advocating free speech, civil rights and sexual freedom. He defined a lifestyle and ethos that lie at the heart of the Playboy brand, one of the most recognizable and enduring in history. He will be greatly missed by many, including his wife Crystal, my sister Christie and my brothers David and Marston, and all of us at Playboy Enterprises,” stated Cooper Hefner, his son and Chief Creative Officer of Playboy Enterprises.

Hefner is survived by his wife, Crystal, his sons, Cooper, David and Marston, and his daughter, Christie.

The Playboy Mansion itself has been the subject of legends and debauched parties. Here’s Snoop Dogg’s experience retold by himself:

Sometimes, paying for it can backfire.