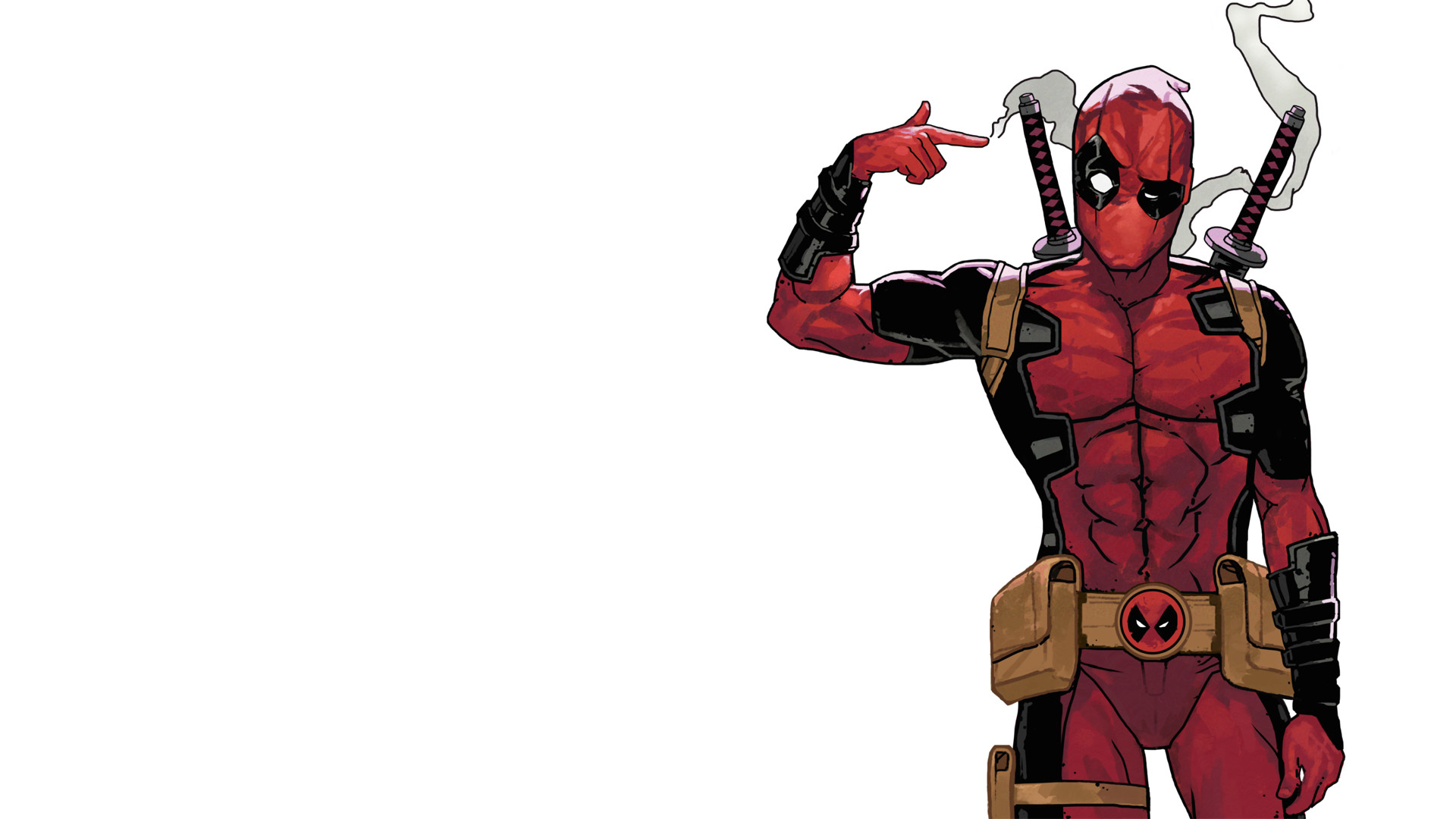 To many, Deadpool’s debut film was a hit surprise – thanks to Ryan Reynolds’ passionate delivery of the character and straightforward storyline. It wasn’t his first introduction in a movie, of course. We saw him back in 2009’s X-Men: Origins where the film f*cked him up. The 2016 release was a proper re-introduction packed with glorious action, funny jokes and a stuffed unicorn. Aside from that, it’s sort of the first ever Rated R superhero film (are we still counting in Blade ?) that even helped Wolverine gets his very first and last film with the same rating in Logan.

As a comic book fan, I wasn’t exactly surprised. I had anticipated how the movie would turn out to be, and it exceeded my expectations. It was everything a Deadpool movie needed to be. The movie knew what it was and did exactly that hence, the success. Personally, it seems like Deadpool is the only superhero movie that really translated from pages to screen, but that’s not to say that there aren’t many movies in the same genre that are good. There are sh!t tonnes of them!

With the upcoming Deadpool 2, we’re introduced to a bunch of new mutant mistfits and the time travelling mutant Cable. The synopsis of the movie is pretty vague, and what we know so far is that Deadpool is forming a team that includes Domino, Negasonic Teenage Warhead, Colossus, Bedlam, Zeitgeist, and more along with Dopinder the cabbie. Together, they will band together as X-Force to help a mysterious mutant kid that Cable is after.

You might not know who these guys are, but let’s save that for another time. For now, we’re going to dive in the history of Deadpool in the comics. Here’s everything you need to know about Deadpool before seeing Deadpool 2. You’re welcome.

First of all, who the hell is Deadpool?

Deadpool was created by Fabian Nicieza and Rob Liefeld and was introduced back in 1991 in The New Mutants issue #98. In the issue, he was more of a villain than an anti-hero, that comes later. He’s basically like how’d you remember him from the movie (no, not that movie, this movie). A deeply disturbed and disfigured mercenary and assassin, Deadpool rocketed to become one of Marvel Comics’ beloved character. You would often see him team up with or beaten up by Cable.

If you haven’t figured it out already, Deadpool is a parody of DC Comic’s Deathstroke. Yeah, surprise surprise. DP’s name is Wade Wilson and Deathstroke? Slade Wilson. Both of them are gun slinging, sword wielding ninjas.

The creators of Deadpool are aware of this but like they gave a f*ck. As similar as they look, they couldn’t be more different in personalities. Yes, they share the same skill set–except Slade doesn’t have healing powers and is more calm and collected than crazy and silly.

Fun fact: They even appeared together in Batman/Superman Annual: A Re-Imaginary Story.

Actually, he is. Deadpool has got to be one of the coolest characters ever. He has a ninja costume with Spider-Man’s colour scheme; he’s a master with katanas, shurikens and all things Japanese; has the ability to regenerate like Wolverine; and Death is in love with him.

He also doesn’t give a single crap about anything ever which makes him more lovable.

Other than Wade, the Multiverse is filled with other versions of him which formed (and disbanded a couple of times) into the team, Deadpool Corps. His alternate-universe versions include a female-Deadpool; a child-Deadpool; a floating, decapitated head-Deadpool; and Dogpool which is, you’ve guessed it, a dog-version of Deadpool (awww).

But he’s just another whacko with super abilities

Yeah, he is but underneath all that craziness and IDGAF attitude, Deadpool does have feelings, he does care about people. Well, some people. There are moments in comic books that show Deadpool to be more than just another wild horse, he could also be a sad little kitty.

His ways are always unconventional but then again, did you really expect otherwise?

This one got to me. Good Guy Wade Wilson.

See? There’s more to him than just jokes, breaking the 4th wall or crazy action-movie moves. Deadpool is well-rounded character and that’s why people love him. If there’s anything that you can take away from him is that, being crazy is fine as long as you look cool and do good things despite the bad that you’ve done – there’s still redemption. Oh not to mention, he’s best buds with The Web Slinger.

There’s more that I want to write about, but that’ll be a 30-page read. We can’t wait to see Deadpool 2 in theatres, so in the mean time, let’s watch the trailer for the billionth time:

Deadpool 2 comes out in Malaysia on May 17, 2018. Check out all the superhero movies that are coming out this year and for all things pop culture, click here.