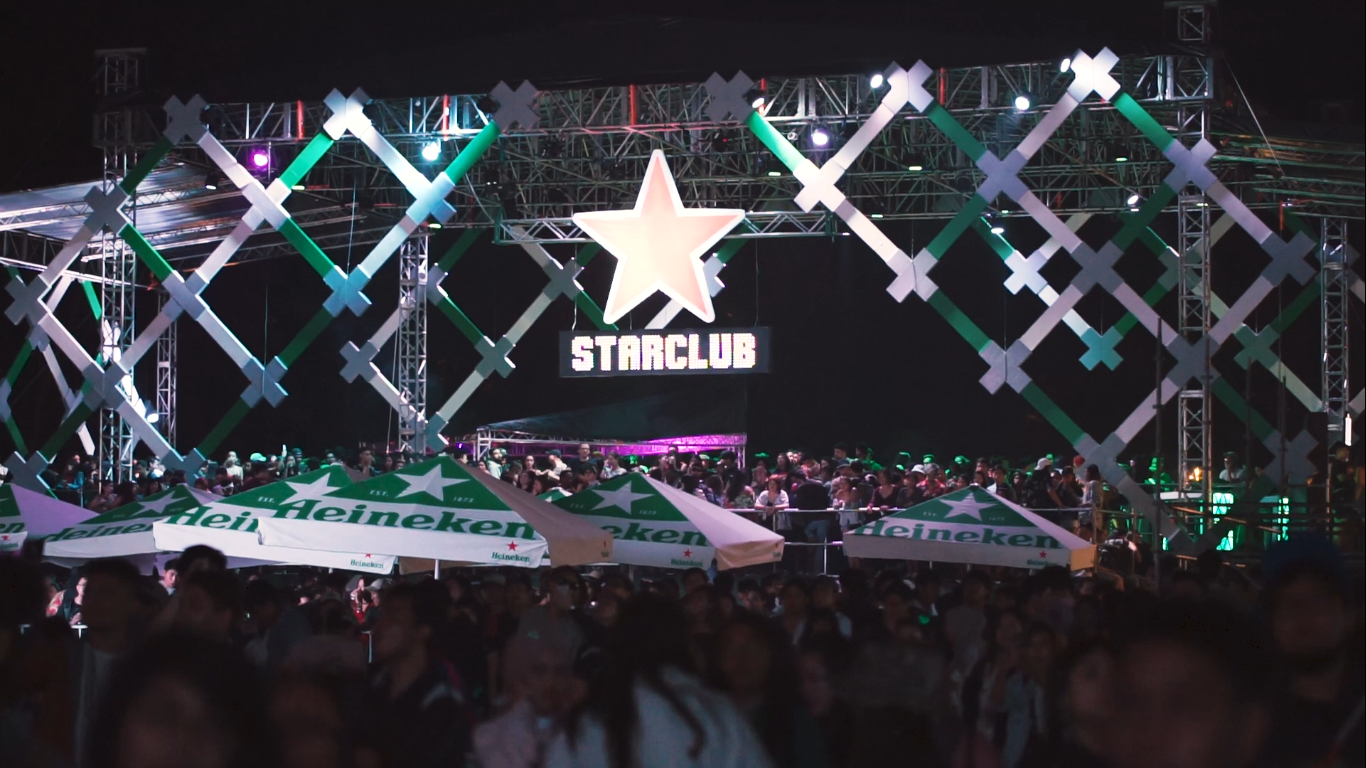 This year’s Good Vibes Festival was undoubtedly the local music festival’s best iteration so far – no mud and rain could deter punters from the experience and neither were their sense of style affected; mud-caked Margielas be damned. Throughout the two-day fest, amid the selections of international acts that included anyone from Phoenix to Snakehips, there was one spot that had a gravitational pull to it in-between sets; Heineken Starclub. Aside from the chilled cans of Heineken available, this year’s edition of Starclub had expanded to include its own DJ stage featuring some of Heineken’s best mainstays; traplord Jhin, KL nightlife legends LapSap, young guns WH and Curzon, and more.

No wonder the who’s who of the scene all met at Starclub, and JUICE was there to document it all with a video crew.

Good Vibes Festival ’17 went down on Saturday 12 August ’17 and Sunday 13 August ’17. Peep our photo gallery of the festival here and here.

Impress Your Guests by Serving Prosperitea

#EAT!: Psst… Check Out This Secret Korean Restaurant in KL

#DRINK!: For the Love of Laksa and Cocktails at Bonfire @ The Starling Mall