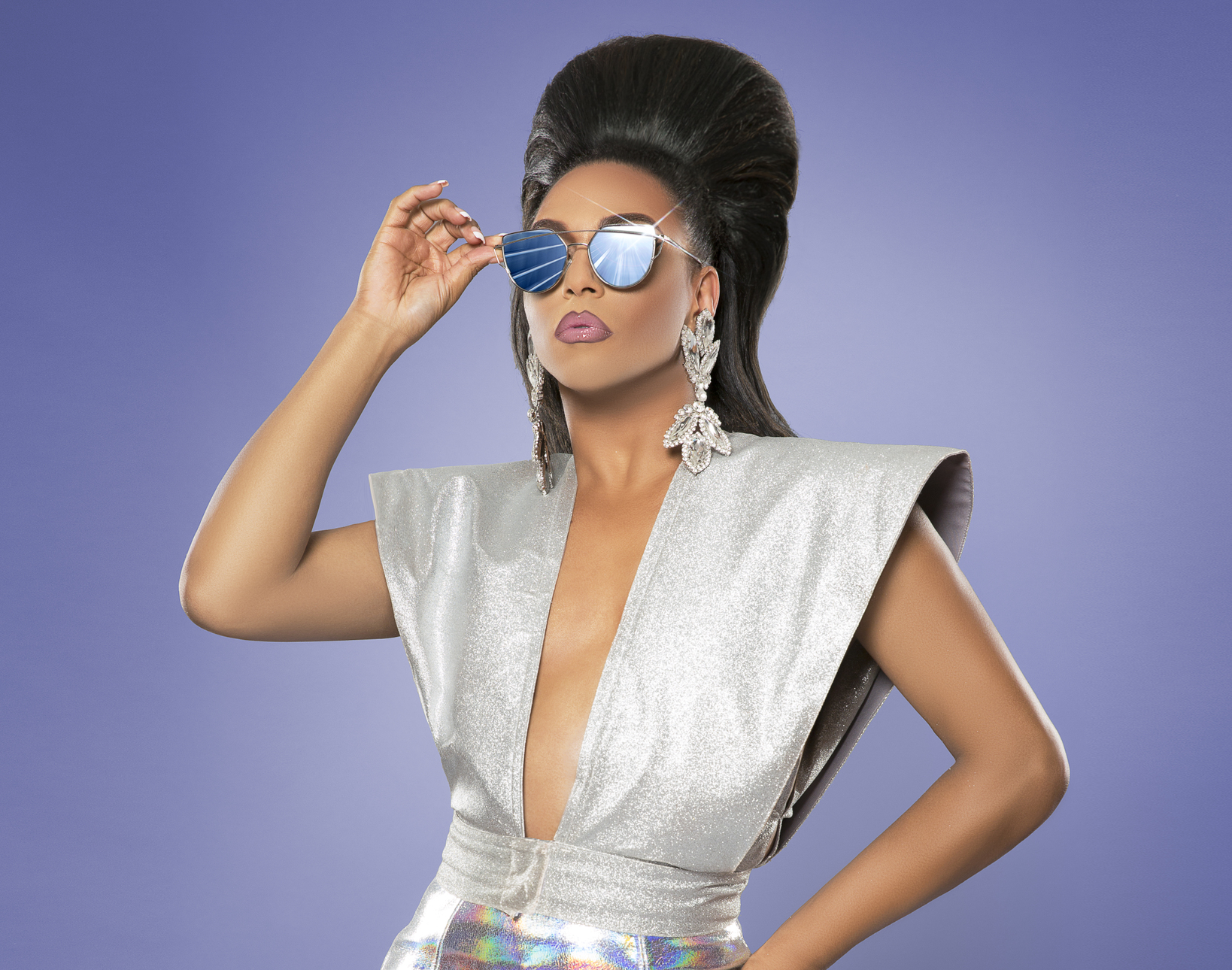 While Shangela may not have snagged the crown on All Stars 3 of Rupaul’s Drag Race, this “Werqin’ Girl” definitely gained a whole new legion of fans. Lucky for us, she is heading down to Singapore this 12 Dec ’18 for her brand new show, Shangela Is Shook.

Thanks to LA Comedy Live and LAMC Productions, this fabulous drag queen will be performing at the Shine Auditorium.

If you’re a fan of the Emmy-award winning reality series, RPDR, then you know damn well what she went through. She has been the only contestant to compete on three separate seasons for the show (seasons 2, 3 and All Stars 3). Her loud and hard-working personality is what makes her so great.

As an actress, Shangela (aka D.J. Pierce) guest starred on many network television shows like 2 Broke Girls, Glee and The Mentalist. She has appeared in films including Hurricane Bianca, Kiss Me Kill Me, and more recently, A Star Is Born with Lady Gaga and Bradley Cooper.

Making it to OUT Magazine‘s ‘100 Most Compelling People’, Pierce’s drag management company Say What Entertainment was also featured on Forbes.com, and earlier this year, Shangela was honoured with the Rising Star Award by the LGBT Music Festival for her global contributions in performance and music.

Grab your tickets by clicking, here.

Newly Opened LUSH is Not Only for Women.. Here are Top 5 Items for Men

Head down to Pavilion, KL to grab some of these..

After 10 Years of New Age ‘Jiwang’, Indo Heartthrobe Afgan to Perform in KL

Experience his musical journey at this intimate show..