You can expect a lot of crazy stuff when it comes to Fashion Week. Every year, designers would try their best to outdo themselves and creatively pushing their boundaries to higher chic level.Although it’s completely fine for brands to explore different artistic themes and directions to stay relevant, but sometimes, going the extra mile to be ‘the most talked about designer’ has its limits.

As we all know, Gucci really ‘out-guccied’ themselves this year in their 2018 Fall/Winter collection with an impressive array of bizarre yet artistically thought provoking accessories and pieces. They really got our heads turning (literally) when models walked the runway with a duplicated version of their own heads. On top of that, they probably drew inspiration from Game of Thrones when models were seen walking with baby dragons in their arms. And let’s not forget their Narnian inspired Faun horns, snakes, hijab, Yankee logos, a chameleon and balaclavas (NOT Baklavas!)

All of this seems very wild, very sui generis, but most importantly, they are all very distracting. Why? Well, in case you might have missed it in the midst of all the hype, Gucci was outright ignorant towards others’ culture and more disappointingly, it was downplayed by the rest of the pieces in the collection. Amongst the cultures that they’ve appropriated, Gucci has certainly offended the Sikhs with their utilisation of the turban as one of the head pieces for their collection.

This has sparked a lot of online rage across several media platforms, more specifically, by followers of Sikhism. Sikhs wear turbans as a sign of respect to their God. They wear the turban to take care of their hair, promote equality and most importantly, preserve the Sikh identity – something Gucci didn’t bother considering. The Sikhs cover their heads with turbans out of respect for God, similar to how Muslims cover their heads with a hijab, or Catholics when they go to church.

Actor Avan Jogia even called out Gucci on their BS.

Yo.. @gucci … I mess with you guys… but this isn’t a good look for you… could you not find a brown model? pic.twitter.com/INqxwrfB0t

It doesn’t help that the models were not even of the skin colour or ethnicity as the head piece represents. Then again, what’s new? Whitewashing is still very prominent in the fashion industry (or even the rest of the world) and the only thing we can do is continue to fight for what is right by speaking up against these giants. Check out the rest of the reactions by online users:

#Gucci @gucci need to understand how they’ve disrespected Sikhi and Sikhs that have lost their lives because of the ignorance of others! pic.twitter.com/Xyo2V8SHbT

Gucci could have made this so iconic by simply having an actual Sikh model this look. But instead y’all took the same old dry route of showing how uneducated the world really is. Such a disgrace to the platform that they hold. pic.twitter.com/9yj8Kci5lk

My people have been tormented, murdered, and have been victims of racism the past couple of years just because of their turbans on their heads. And now my turban is a fucking fashion accessory? Foh gucci https://t.co/gmPVXOgflc

That’s not all, check out the IG stories posted by some users too!

The sad truth behind all of this shows how white people get a pass to almost everything. If a non-white person wore a turban (like Muslims or Hindus do) society won’t hesitate to label them as terrorists. In the case of the recent mass shooting at a school in Florida, do you see the headlines in the media calling the white shooter a terrorist? Put a turban on him, and let’s see what the headlines would be.

It’s nothing new for huge fashion brands to take an inspiration from different cultures and design it into a more universal fit, but there needs to be a boundary in ‘taking inspiration’, before it turns into ‘culture appropriation’. There are countless times when huge fashion houses inexcusably appropriates a certain culture, and for Gucci, this is unacceptable. Designers and brands, no matter how big or how small they are, should know that people are becoming more aware. People are braver and sensitive when it comes to the rights of their culture, so now’s the time to challenge influential brands on some of the better ways to approach culture appreciation without it becoming cultural appropriation.

How do you guys feel about this? Do you think Gucci has gone too far in the of name art? Or do you think this is due to the lack of understanding? Let us know in the comment below. 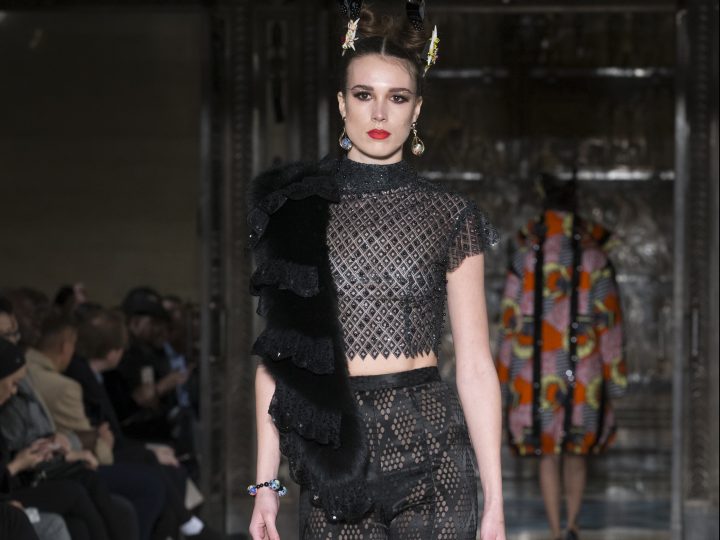 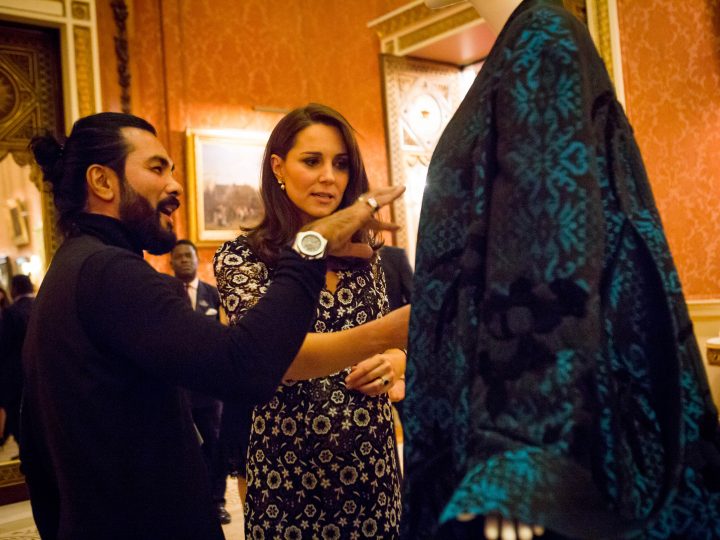 A fusion of luxury and tradition.