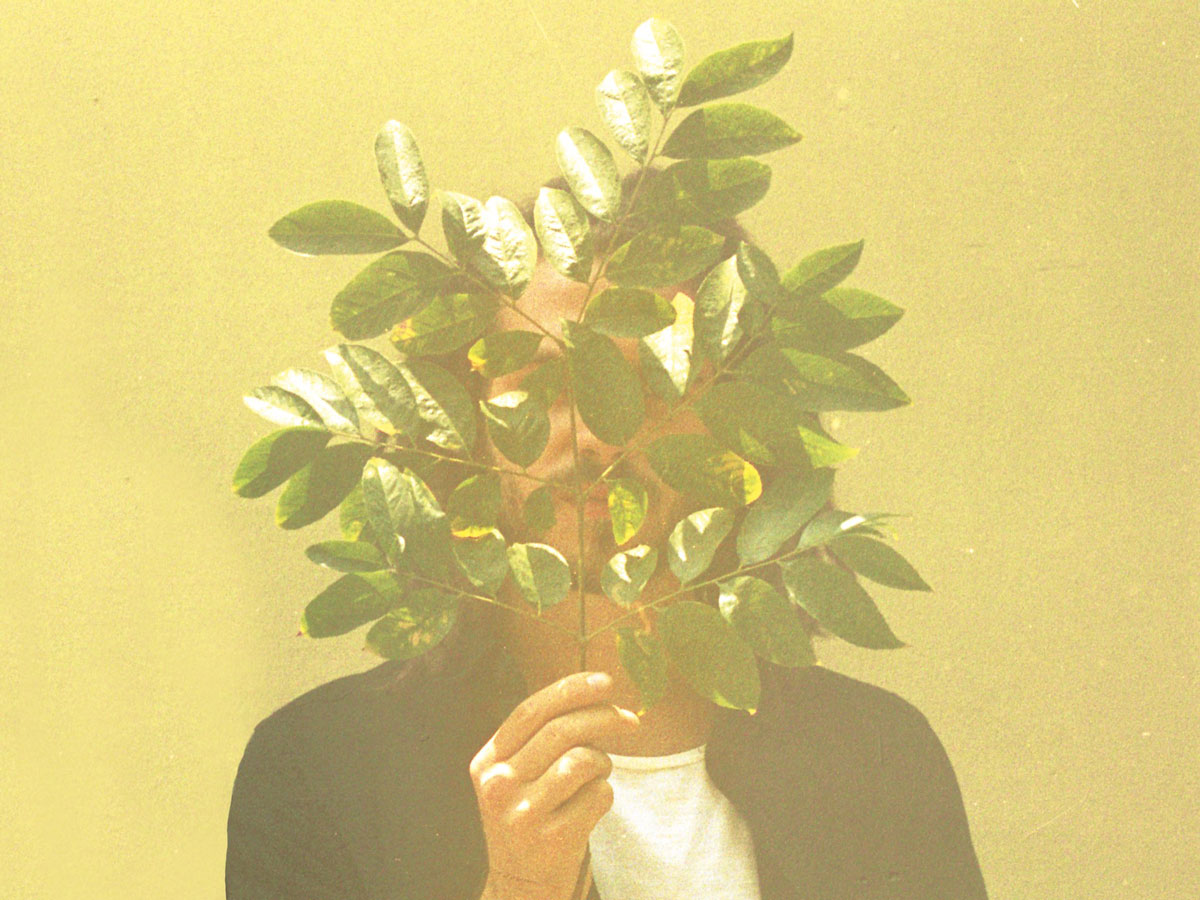 All you party people out there probably don’t need an excuse to get down on the dancefloor, but the fact that multi-instrumentalist FKJ is bringing his brand of soul-infused pop bangers down to our shores should have you speeding to The Bee in no time. Tiger’s #UncageMusic programme is blessing the KL music scene once more with one of the hottest acts on the scene at the moment – with his debut album French Kiwi Juice still fresh off the presses, it wouldn’t be an exaggeration to say that FKJ will be bringing white-hot beats to town, as well as more mellow, funky bass riffs and bops for those among you who are more inclined towards chillwave and soul.

Supporting FKJ is the like-minded Shelhiel, a local producer who floats ephemerally through multiple genres, with a voice as soft as a downy quilt that will have you swaying along to the music in no time. And there’s even more – if you thought this was just another gig, well, you’re in for an extra treat. Feast your eyes on a transformed Bee on the night of the concert, as painter Brindha Kumar leaves her signature neon technicolour mark on the walls with her artwork. This is going to be one of the year’s most spectacular audiovisual spectacles – so don’t delay on getting your tickets!

Familiarise yourself with FKJ, stream his debut album below:

Tickets for the show are available here, at RM130 for presale tickets and RM150 for general sales. The show is strictly 18+.

For updates on the event, stay glued to its Facebook page.