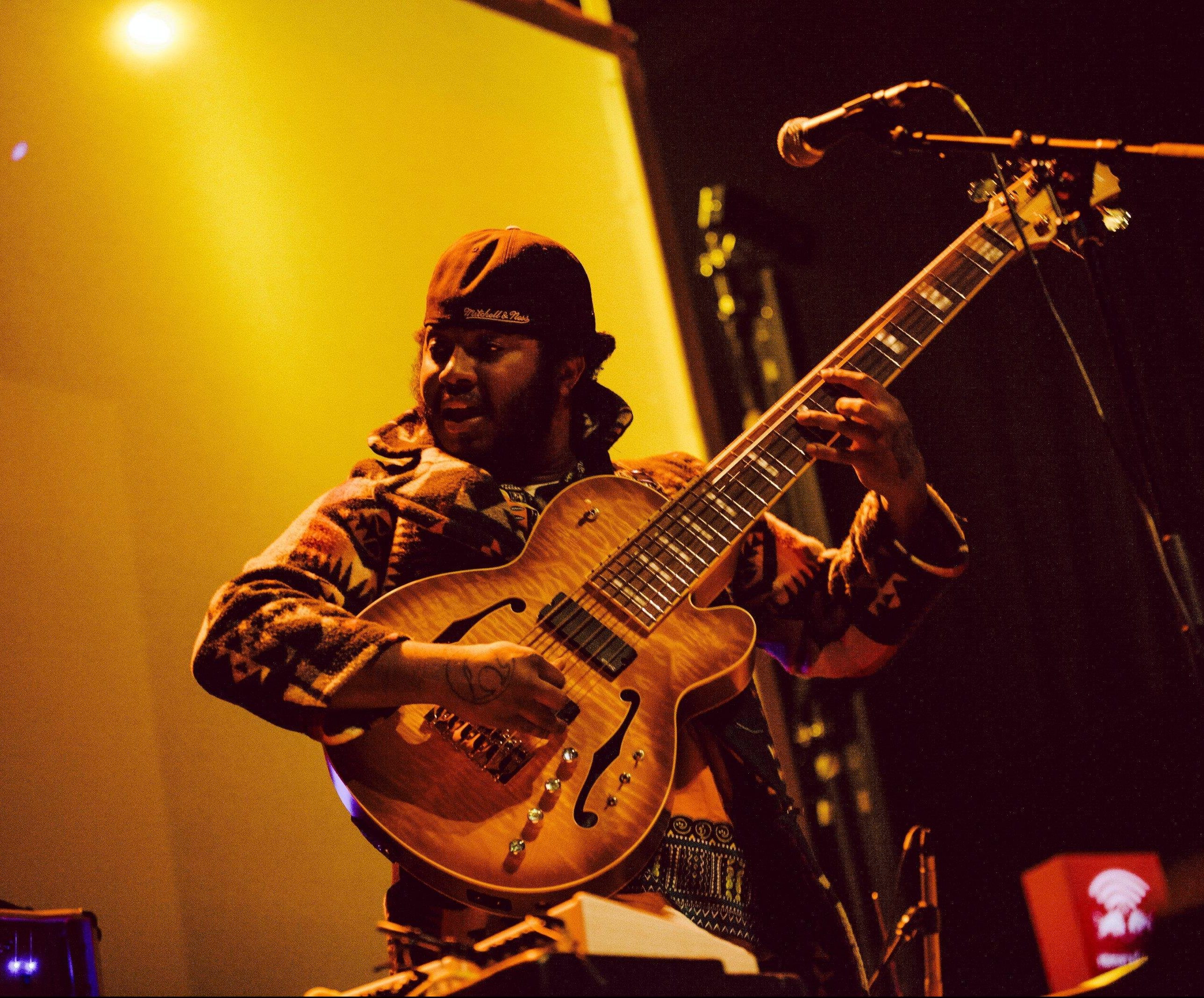 Kuala Lumpur, you’re in for a treat! The multi-genre and multi-talented Thundercat is coming to groove you out. Organised by Collective Minds and Frisson369, and part of Thundercat’s Drunk World Tour, the show will take place at The Bee, Publika on Sunday 7 April 2019.

From his early trash metal days with legendary SoCal band Suicidal Tendencies, to his work with Kendrick Lamar, Brainfeeder’s mastermind Flying Lotus, and on Travis Scott’s Astroworld, to his solo records… Thundercat has left his sonic footprint across all genres.

His latest record Drunk features 23 tracks that journey into the often hilarious, sometimes dark mind of the man, with his friends (who are powerhouses too btw) coming along like Kendrick Lamar, Pharrell, Michael McDonald, Kenny Loggins, Wiz Khalifa, Kamasi Washington and Flying Lotus.

Aside from playing at major music festivals like Coachella and putting out bomb records, Thundercat is also responsible for jazz’s recent renaissance with his West Coast musical-gang. So you shouldn’t be lazy and miss out on this night!

Get your tickets now at galactix.asia and listen to Drunk before you actually get some at the show.

“Cash Me Ousside, How Bout Dat?” Bhad Bhabie is Coming to KL This Saturday!