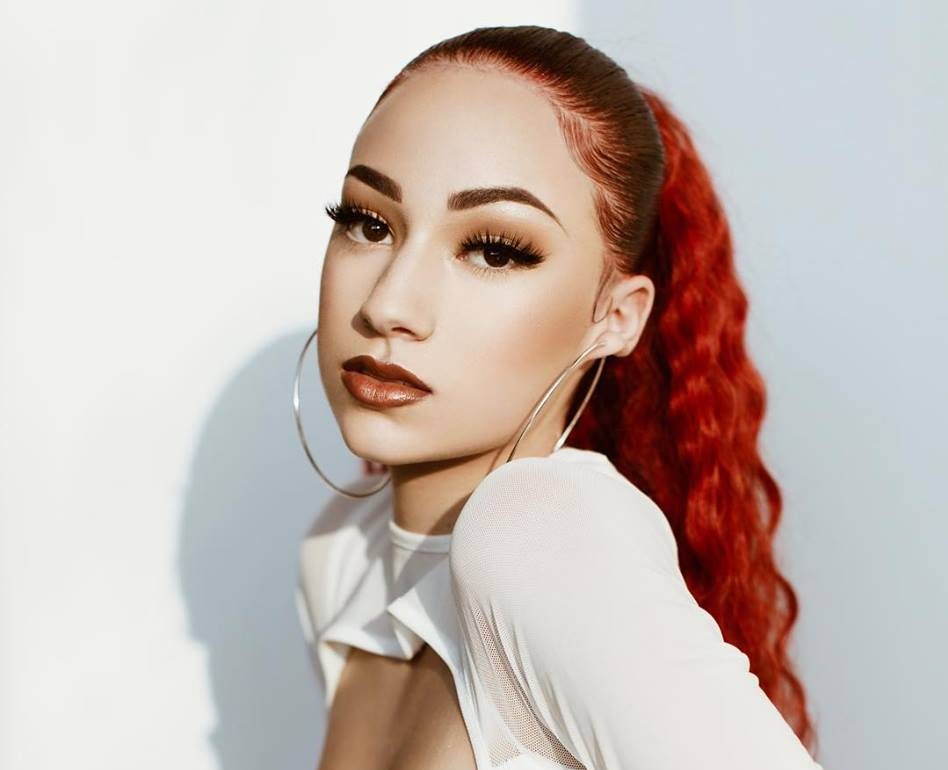 Thanks to YO! MTV Raps, red-haired internet-star turned rapper, Bhad Bhabie will performing at Kyo KL, Mandarin Oriental this Saturday 9 March ’19. Most of y’all might know her from that infamous episode of Dr. Phil where she spouted her iconic line–“Cash me ousside, how bout dat?”.

That was two years ago. Now, she’s all grown up with an undeniably strong rap debut. You can’t tell us that her songs don’t slap, cause it does! She is set to headline a special club appearance this 9 March, with the support of Kyo residents.

In town to shoot her special feature for the new season of YO! MTV Raps–MTV Asia’s popular hip hop show premiering in April, inspired by the original hip-hop series of the same name that celebrates Asian hip-hop; Bhad Bhabie’s Kyo show is expected to be packed.

Her first two singles ‘These Heaux’ and ‘Hi Bich/Whachu Know’ received millions of views and streams, earning Bhad Bhabie two charting debuts on Billboard’s Hot 100–the youngest rapper to achieve the feat. Within a year of its release, ‘Hi Bich’ earned a gold plaque.

Sporting a sleeked-back ponytail and crazy acrylics, head down to Kyo KL this Saturday for a ratchet-a$s time with this one!

After a Massive Asia Tour, alextbh is Coming Back Home to Perform @ The Bee

Time to cry your heart out and dance!