There’s no doubt all Malaysians will be glued to their social feeds after voting for GE14 ends on May 9. So to help you cut through the chatter, and get the real results LIVE as declared by the Election Committee, myundi.com.my is where you should be.

Accessible on computers, smartphones and tablets at www.myundi.com.my from anywhere in the world, MyUndi will also feature articles from its Digital News Platform, NX Digital and provide live updates on the Candidate Nomination Process and preparations leading up to Election Day.

Currently, the portal is showing results and news from the previous election and will be updated as soon as candidates are announced. 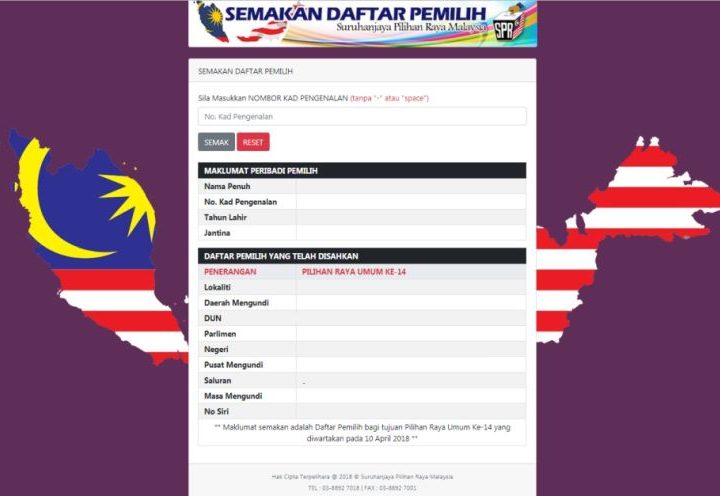 Find Out Where You’re Voting at for GE14

Find out where you’re going to be voting now. 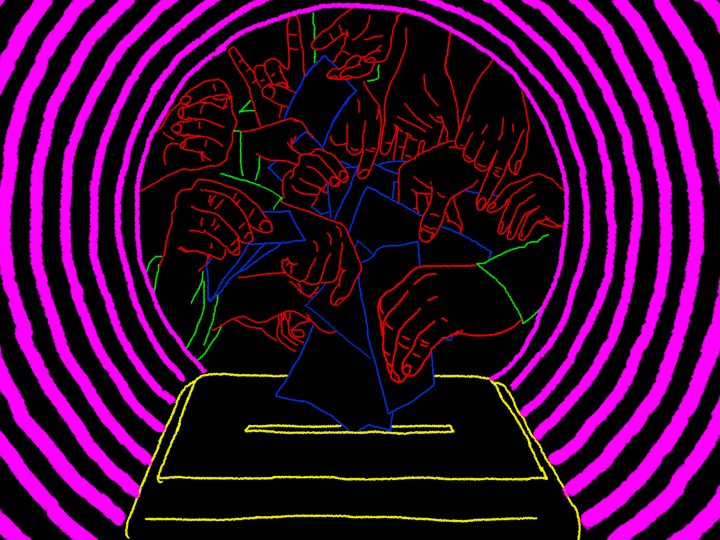