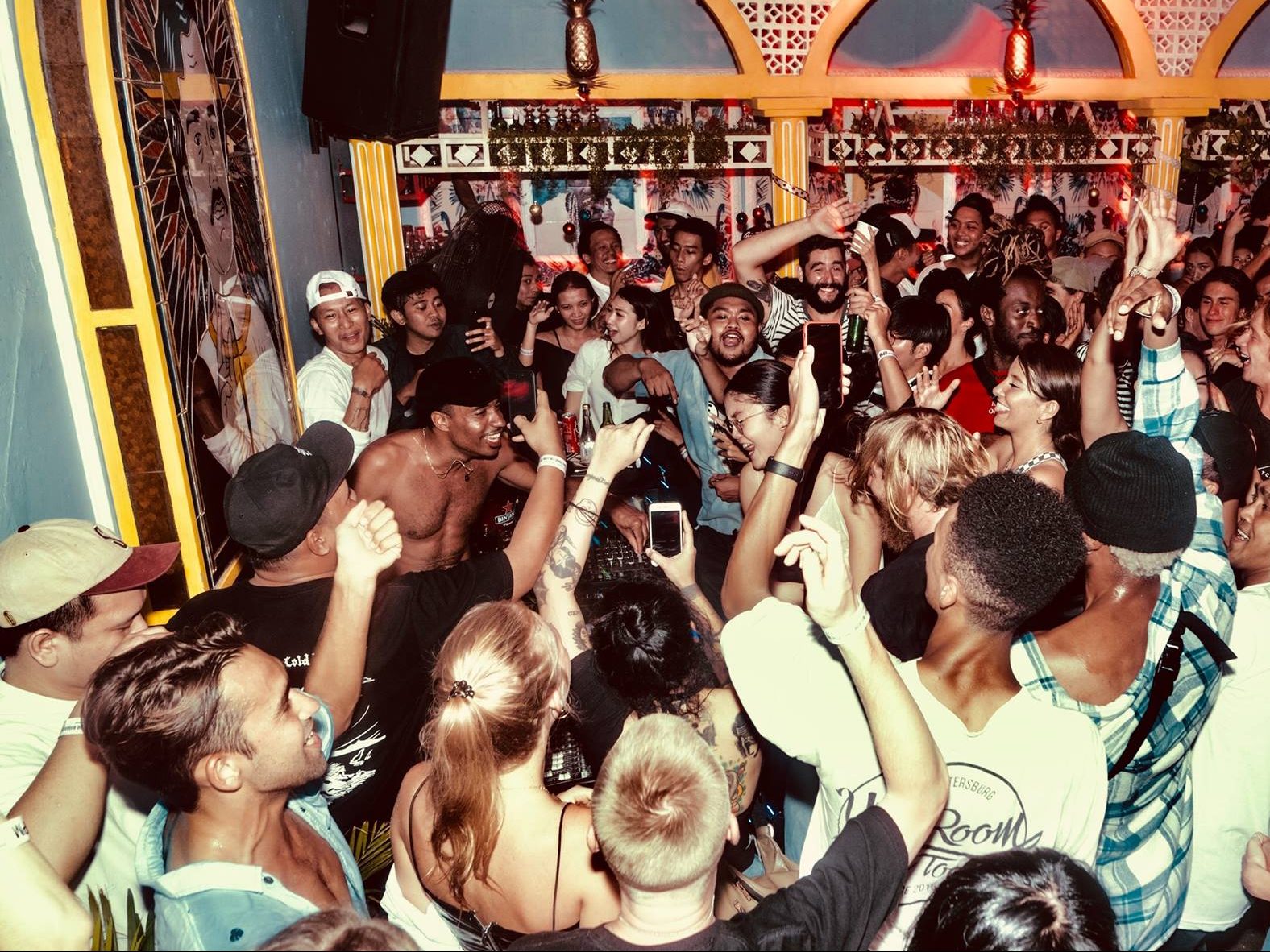 It’s the last month of the decade, so what better way than to start off December with some partying to celebrate the past 10 years?

Thanks to Under The Radar – they will be collaborating with Notorious 41200 by hosting Haute Vibes on 14 December. Happening at Le Noir KL located at our fav party-hub – TREC, the bangin’ line-up features the kings of KL’s nightlife: Reddi Rocket from Saturday Selects, Bad Mob, Dan Shiv and Dubwill.

If this line-up isn’t bomb enough already, Amsterdam raised producer and DJ – FS Green will be headlining the night!

FS Green laid the foundation for his career in his native Holland making hit productions for a wide variety of Dutch hip hop and pop artists with his recognisable melodic sound and catchy composition.

Recognised for his refreshing take on 80s Disco, Baile Funk and R&B music, the renowned DJ will be playing bop after bop, giving you a whole new experience.

So head on over to Le Noir KL this 14th to have a night you probably won’t forget – but if you do, it’s probably because you had THAT much fun drinking and dancing the night away.

More events to go to:

A$AP Rocky, DJ Snake, Gucci Mane & Many More will be Taking Over Hydeout in SG

Unusual venue for a music fest.