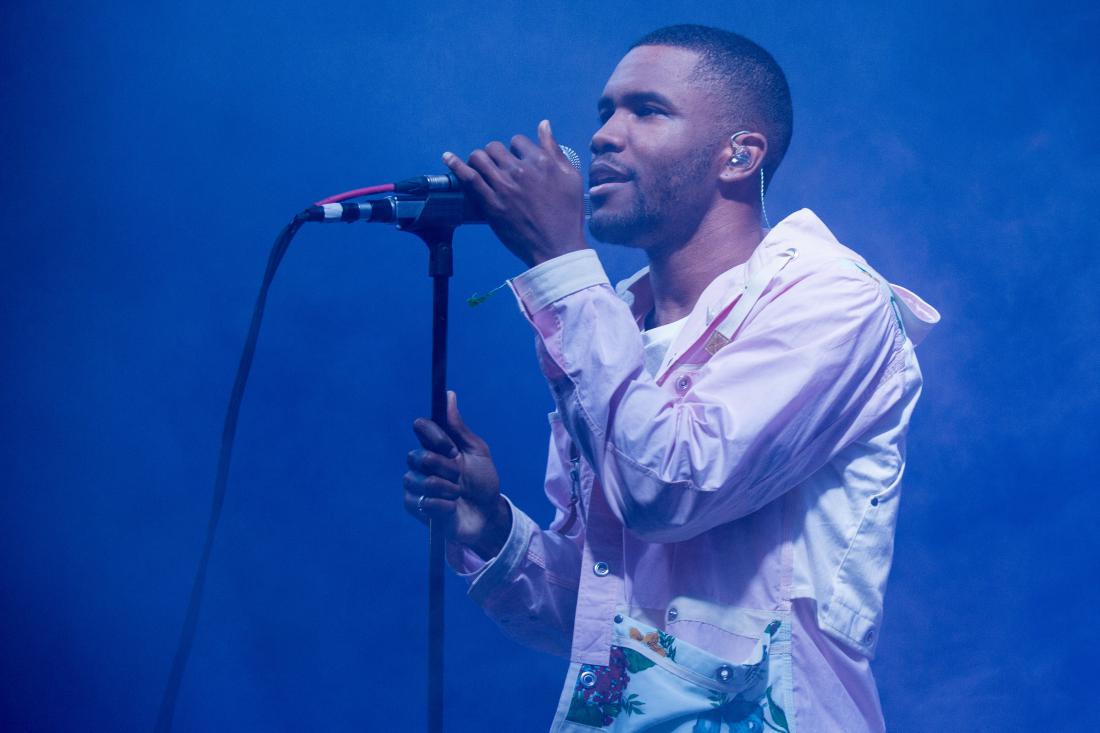 We all know Frank Ocean for the beautiful simplicity and rawness of emotions which can be found in his songs. When it comes to releasing new music though, Ocean never lacks in unpredictableness- shooking us every now and then (remember last years’ surprise-drop tracks- ‘Chanel’, ‘Provider’?)

(Why can’t you just be quiet?, source: HYPEBEAST)

So you’d better get fired up for 2018, as Frank Ocean kicks off this year with a new album hint. He sent this message by posting a cryptic photo to Tumblr- of a hooded guy wearing a yellow cap embroidered with the sentence “IF YOU LIKE 2017, YOU’LL LOVE…2018”, and coupled with the caption “new 18-99”.

The quote on the cap might have came from his personal letter he wrote for i-D, which ended with the sentence, “If you liked two thousand and seventeen then you’ll love two thousand and eighteen.”

Last year, Frank Ocean has baked our Spotify with sweet stand-alone singles- ‘Provider’, ‘Biking’, ‘Lens’, and ‘Chanel’. We can’t help wondering whether these loose singles from 2017, are anticipatory of his new 2018 album.

However we might only be at a ‘conspiracy theory’ stage at the moment. Knowing Frank Ocean and his sneaky ways, the picture might be intended for something else by Ocean.

Despite all the enigma, we could be quite sure that Ocean is sitting on an unreleased new record. Not too long ago, just-turned-30 Ocean, hinted at more music to come. In another yet ambiguous Tumblr post, he quoted himself in “an interview” he “hasn’t given”, saying, “Well I made the album before 30.” Adding on in full caps that “I just ain’t put that bitch out!”. Maybe our predictions of Ocean’s new album isn’t that outta this world.

Then again with mysterious Mr. Ocean, you can never know what the odd future will be like. For now, we can only guess (and beg) that Frank Ocean’s gonna drop a bomb-ass album real soon.

Stay tuned, we’re in for some good shit this year!