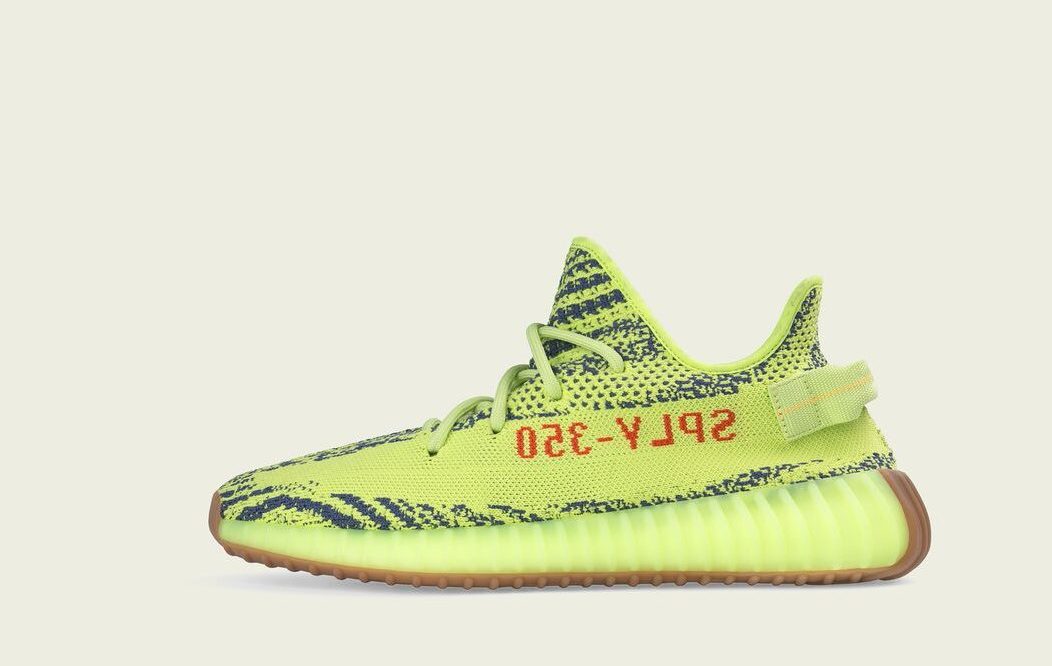 Christmas is coming up and it’s time to get a fresh pair of kicks. The latest edition of Kanye West’s adidas Yeezy Boost line of sneakers arrived last Saturday with the Semi-Frozen Yellow, Grey Steel, and Red iteration of the low-top. And if you’re late to the party, don’t worry as you have two more dates left.

This pair is the highlighter yellow version of the 350 V2, a style that first debuted in early 2016. They also come outfitted with a divisive and on-trend gum sole. We also know they’re going to be the rarest Yeezy Boost 350 V2 to date, which means they’re going to be insanely hard to cop, and will also fetch a pretty penny – specifically RM999++ – on the still booming Yeezy Boost aftermarket.

Here’s what you need to know if you’re planning to get one.

Each Yeezy Boost 350 V2 release features a Primeknit upper with ‘SPLY-350’ mark, distinct centre stitching, and a heel tab. The midsole utilises adidas’ innovative BOOST technology. The Yeezy Boost 350 V2 (B37572) retails at RM990 and has been in stores globally since 18 November ’17.

Here are the release date for other colours:

The shoes will be available on Saturday 2 December across Malaysia and Singapore.

Time to get it back on trend again.