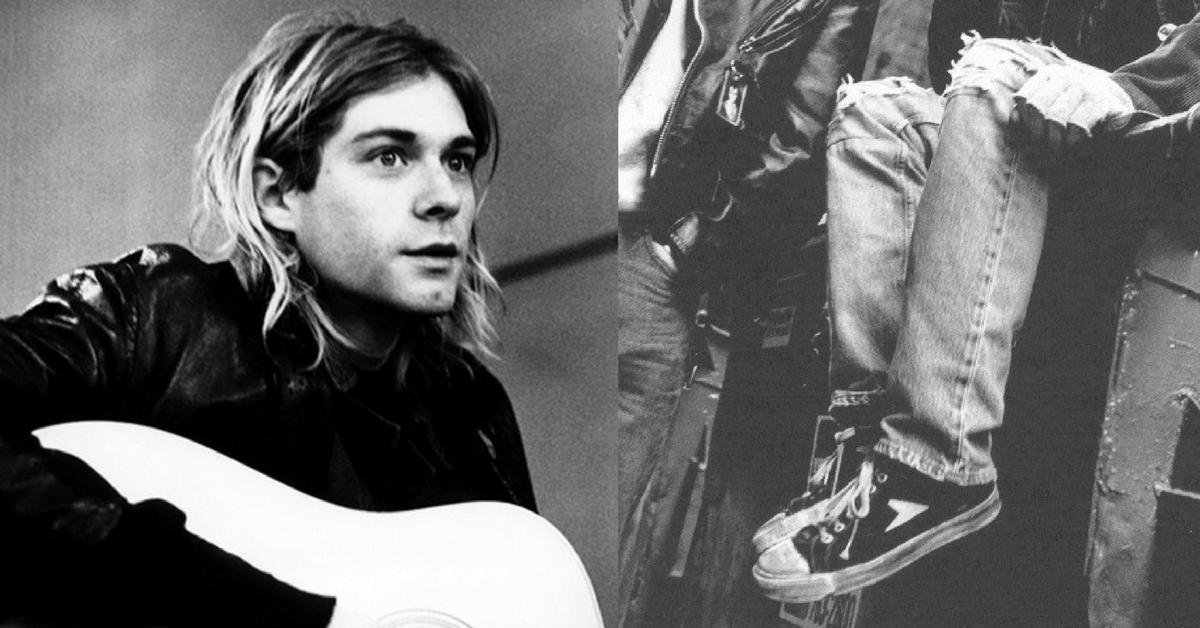 You know the saying “If you love someone, let them go, if they return to you it’s meant to be,” and all that jazz? Well, in this situation, it was definitely meant to be. A long lost love of kids from the ’70s is officially making its comeback, and we’re all a little teary eyed over the reunion. You’d think we were talking about a person with the quote, well, it’s much, much better than a human – it’s a sneaker, and sneakers can do no wrong.

The Bata Hotshots sneakers were a huge thing back in the ‘70s, even more so when it became a trend when Kurt Cobain of Nirvana started wearing them in the glory days of the early ‘90s. And the sneaker was definitely a fixture in Cobain’s wardrobe. A beautiful couple, those two.

Now in 2017, the classic wardrobe staple is making its long anticipated comeback as part of the Bata Heritage AW17 Collection, and everyone is getting hyped up over the long-awaited revival. As Malaysian kids who wore shoes from Bata when we were young, we definitely understand the hype. We’ve all probably grown out of that phase, seeing as most of us bought its plain white “back to school” shoes, but Bata shoes will always be a fixture in our lives, and it was a fixture in the lives of those who loved the Bata Hotshots back in the ’70s.

Now, although the sneakers were highly sought-after by ’70s kids, ‘90s kids are very much excited for the collection as well, and I can already foresee it becoming the next fashion trend in the streets.

The Nirvana frontman locked his place in fashion long before he passed, in fact, most of the grunge fashion trends we have now, he probably did it first. With his thrift store bought ensembles, logo t-shirts, oversized jumpers, ripped denims, and dirty sneakers, topped with his ever-nonchalant demeanour, Kurt Cobain cemented his look into the book of cool kids way, way before the others did. Although the Bata Hotshots were developed in the ’70s with Wilson, the sneaker only reached its legendary status when Cobain started wearing them in the streets.

According to Charles Pignal, Group Heritage Director, “Hotshots is our new product launch for AW17, which we are experimenting with. Outside the Bata universe, few people know that it was worn by Kurt Cobain of Nirvana. We don’t know what it was he liked about them, but we like to think it was because it was a shoe brand that was out of the mainstream, a bit different and unique.”

With that, the Bata Hotshots will be officially released and made available exclusively at the Bata store in Midvalley Megamall on Saturday 18 November. Stocks will be limited and the sneakers will be retailing at RM299. The shoe will be released in three different colourways; military green, navy blue, and the all time favourite black-and-yellow combo that was worn by Nirvana frontman Kurt Cobain.