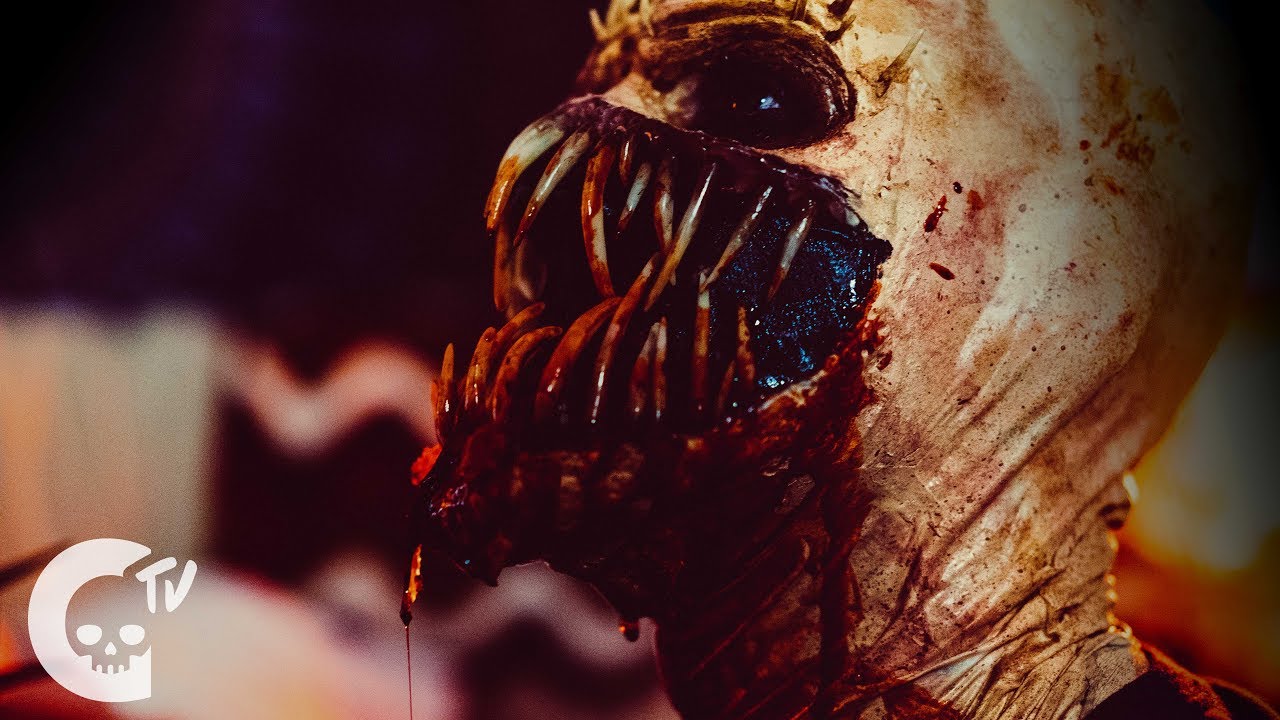 If you aren’t aware of what or who is Crypt TV, trust us, you should. This small digital horror startup is creating big banks of 3.5 million USD and is already garnering over 30 million views per month.

Crypt TV is a two-year-old startup by cofounder Jack Davis and director Eli Roth, whom you may know for one of his worldwide critically acclaimed films, Hostel. Crypt offers menacing, creepy, and downright scary short films that are meant to give viewers that short mini-heart attack. Which we obviously (unnecessarily) need from time to time, and it’s all in the name of entertainment.

Let us give you a little taste (beware, this might get messy…):

But what makes Crypt different? According to Los Angeles Times, they are aiming to build a universe of monsters catered to us millennials who grew up watching videos through social media platforms like Facebook and Snapchat. These platforms carry videos that are already filled with animal videos and comedy sketches. Not that they are bad, but they aren’t new either.

So what do we need that’s new, refreshing, different? Well, seeing this empty stage, Jack and Eli decided to introduce us to a whole new genre, horror. Monsters from all the horror movies you’ve seen or never imagined of combined under one roof, each leading a story of its own. And you don’t need to sit and binge on the series, like most series we watch on Netflix. Bluntly, some of us don’t even have the time for that.

Check out these few more videos from their series…

Crypt uses Facebook, Crypt Monsters, as its main platform to showcase their videos, and they are in serious competition with Dodo and Tasty, who have 14 million and 88 million Facebook fans respectively. But to be fair, Crypt is still new, and has a long way to go, but its future seems very promising. Los Angeles Times also added that they release about 100 videos every three months and take the instant reactions of social media users to test their characters and concepts. If you watch the videos, you’d think that it all came with a huge budget due to its amazing SFX, makeup, and sets, but it’s actually made from just a few thousands of dollars.

These short videos are just a small portion of what’s coming for us according to Jack. Possible full-length movie, perhaps? Well, we better keep an eye for their updates then.

You can also check out their site for details and news.

Our favourite all-American ‘boy band’ is about to saturate our feeds with more new content.

Sneakerheads, Yeezy Boost 350 V2 ‘Blue Tint’ is Dropping This Weekend – Here’s How You Can Cop ‘Em

Zouk Is About To Get Lit On A Whole New Level, Literally

Get ready to party way above sea-level.