According to BBC, Clarence House announced yesterday that 71-year old Prince Charles has tested positive for coronavirus. The future king had been displaying mild symptoms but remains in “good health” after being diagnosed.

The mild symptoms showed up over the weekend while at Highgrove House in Gloucester. The Prince flew privately to Scotland on Sunday night where he was tested on Monday. It is understood he is in good spirits and remains up and about.

The Prince had been avoiding shaking hands with members of the public at a number of events recently, instead choosing to use the namaste gesture. He last appeared in public with the Queen, along with princes William and Harry and other senior royals, at the Commonwealth Service at Westminster Abbey on March 9.

Clarence House added that, “It is not possible to ascertain from whom the Prince caught the virus owing to the high number of engagements he carried out in his public role during recent weeks.”

The Prince’s wife, Camilla on the other hand, has tested negative for the virus. The couple is now self-isolating at their home in Balmoral, Scotland.

Buckingham Palace has since confirmed the Queen remains in “good health” after heading to Windsor last Thursday with Prince Philip a week earlier than planned. Charles most recently saw the Queen “briefly” on March 12.

Medical experts believe the earliest Charles would have been contagious was March 13. 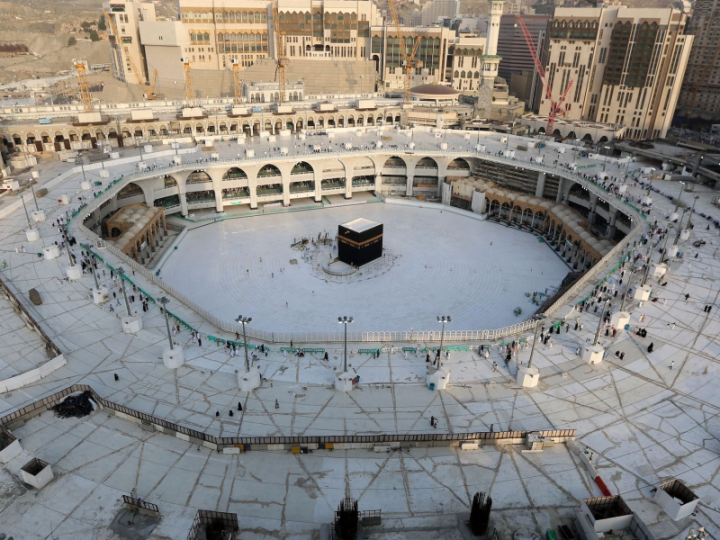 We live in a dystopia? 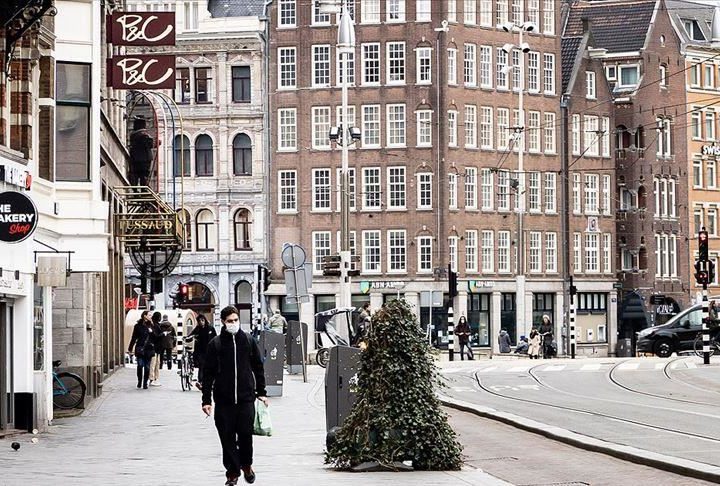 Fighting Covid-19 by Catching It? Mental Health is Important, Reach Out If You Need Help During MCO

Sending love to everyone.