COVER by CROSSOVER
A Revolt 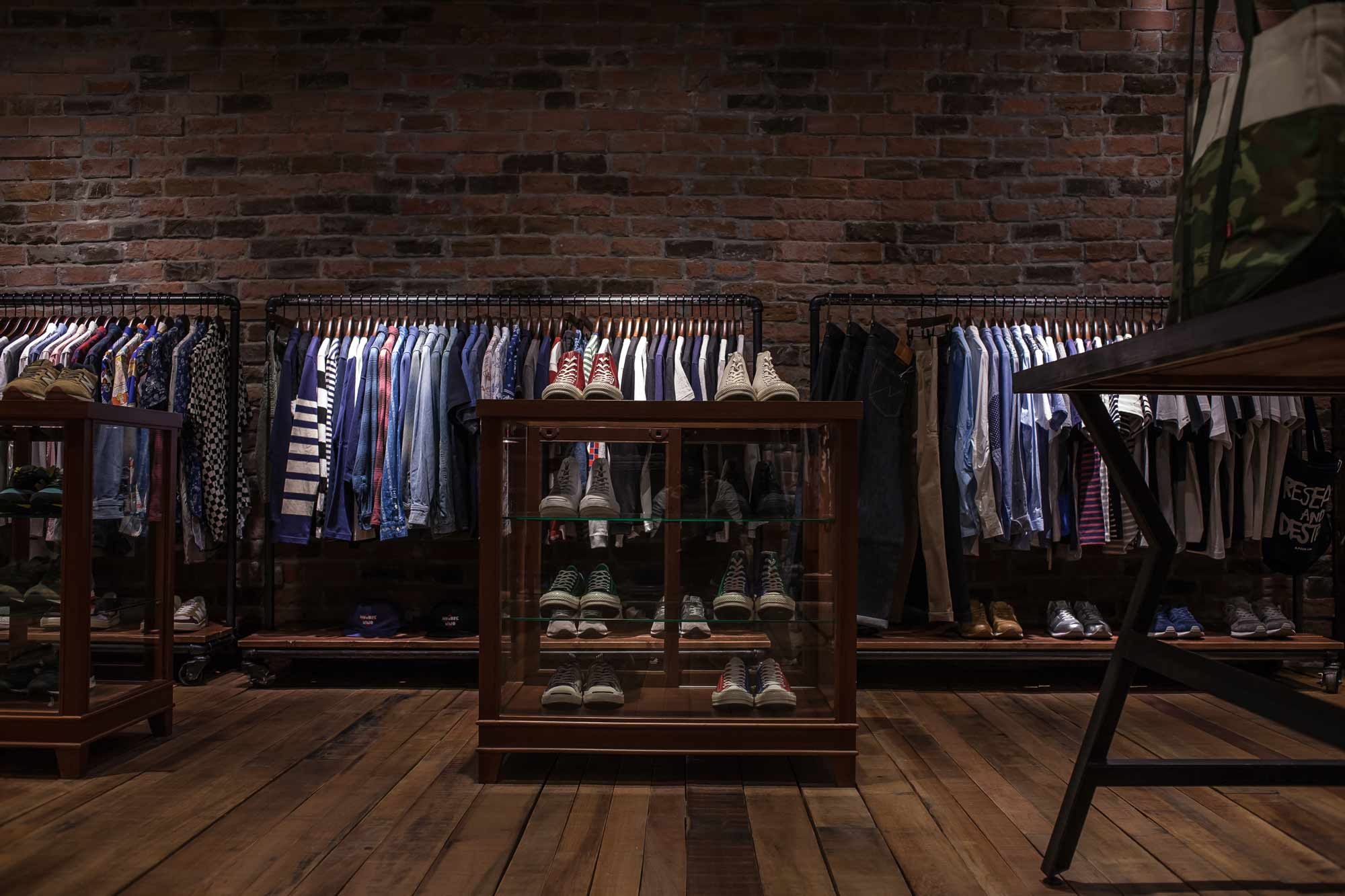 With four stores under the Crossover brand, the premium streetwear boutique has now introduced yet another concept to us with Cover by Crossover, the edgier sister of the Crossover family.  Bearing the jarringly unique new tagline ‘Only Anarchists Are Pretty’, the conception of Cover by Crossover store was inspired by the ruins of World War II, which explains the barebone interior of simple but rustic materials such as bricks, steel, and wood. All combined for a richly hued store that’s perfect to display a variety of high-end, quality pieces from labels such as Thom Browne, Cash CA, Mark McNairy, and Fourness, to name a few. The revolutionary philosophy in which Cover by Crossover abides by flows through the curation of the brands as well, as they make it a point to induct labels with beliefs that are akin to theirs. Despite the fine shopping experience, Cover also brands itself as more than just a retail store, but instead as a collaborative venture among the tastemakers within the industry that would only enhance its philosophy of pushing forth a lifestyle of creativity and innovation to its customers.

Head on to the second page for the interview with owner Jem.