If you were a part of the crowd who helped sell out every single Avengers: Infinity War showing since the movie came out last Thursday, you’d probably be feeling a little tender from the rollercoaster of emotions.  Don’t worry no spoilers here! Marvel just released the first trailer for Ant-Man and The Wasp which is exactly what you need to take your mind off the Avengers.

The trailer definitely reveals that the Ant-Man franchise is going in a light hearted direction which is definitely what we all would want after Infinity War, and sets up the movie in the timeframe of post-Captain America: Civil War and pre-Avengers: Infinity War (so no–there probably wouldn’t be any leads for Avengers 4, sorry).

Evangeline Lilly is reintroduced as the new Wasp; Ant-Man’s (Paul Rudd) partner in the comics. If her badass abilities–as Scott Lang notes “she’s more intense”–doesn’t excite you enough then I don’t know what will.

In the trailer, we find these small sized heroes going against a new mysterious villain, Ghost. What will happen exactly? Well I guess we’ll have to wait for the movie to hit cinemas to find out.

If you haven’t watched the trailer, here it is:

Are you going to catch Ant-Man and The Wasp this July? Let us know what you think of the trailer in the comments. 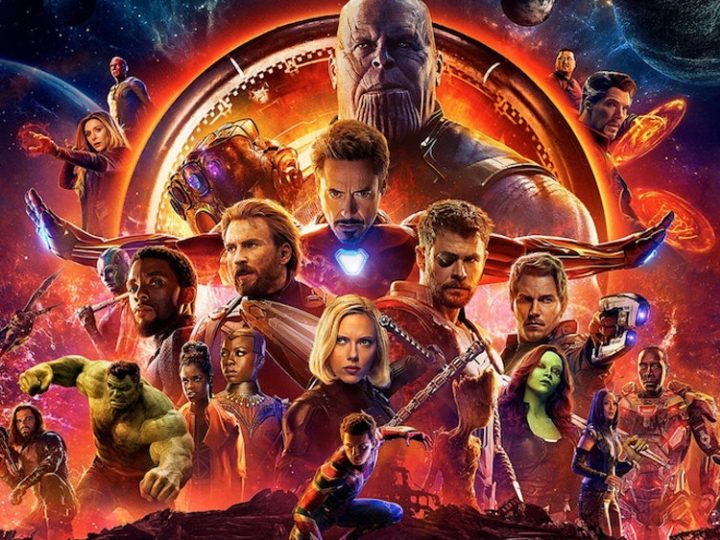