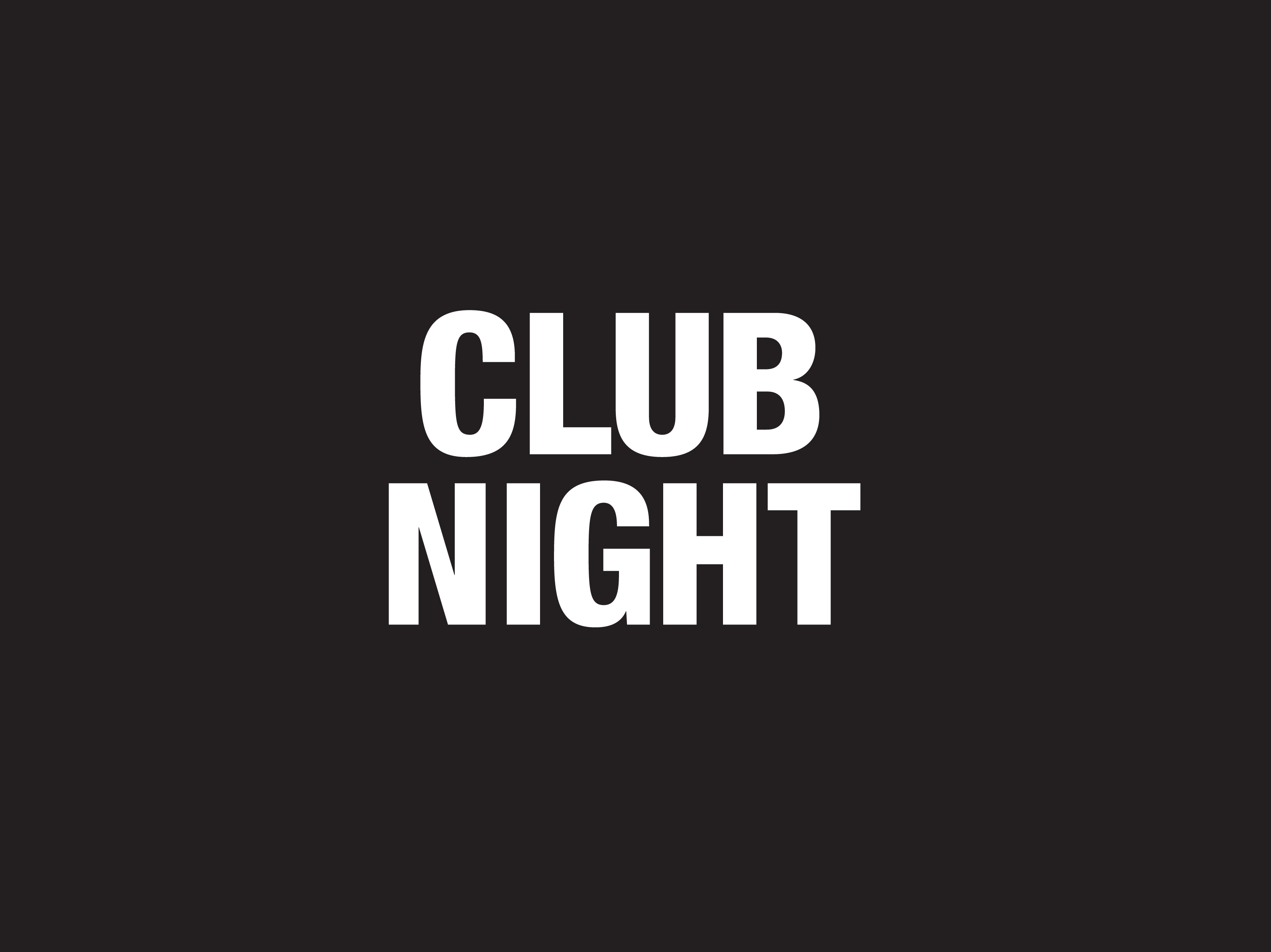 Won’t be at Laneway Festival Singapore on 27 January ’18? Here’s an alternative, a new club night series – matter-of-factly called CLUB NIGHT – is presenting its debut night for fans of grime, Jersey club, Baltimore club, and other leftfield bass-heavy tunes. To be held at Ren, kyō KL, the night bills itself as a “social experiment on hyper-spatial abilities,” promising “low frequencies [and] high decibels –” in other words, CLUB NIGHT will push the crowd’s physical vibration with lower decibels and harder mixes by some of the best DJs we have, namely Arabyrd, CLUB NIGHT cofounder Zulamran Hilmi, and SHFQ (fka The Other Guy).

Arabyrd will kick off the night at 11pm with decadent party vibes, promising sounds that encompass anything from Miami bangers to Detroit techno to booty shake-inducing hip hop remixes. That hyperparty energy you’ve come to expect from her? It’ll be in full force even before midnight.

While the bar is already set high with the opening act, next up is a JUICE mainstay; Botanic Records cofounder, visual artist, and now, a noteworthy DJ in his own right, Zulamran Hilmi. Zulamran’s recent DJ gigs and guest mixes have proven him as a club curator with future forward taste, playing deconstructionist vogue, Jersey, African-tinged club music, grime, and anything in between. Having cofounded CLUB NIGHT with Smek (Killeur Calculateur), expect the debut of the series to showcase the man’s eclecticism at its most unrestrained.

Meanwhile, fans of the long-hibernating The Other Party will have a taste of it again with SHFQ spinning at CLUB NIGHT. While Zulamran looks into the future of club music, SHFQ will dial it back to the past of bass with a mix that recalls jungle and early UK bass, which will challenge both your cardio and mind. Having been making his way to Bali, Bangkok, and Gili as a DJ, SHFQ’s forward-thinking curation is known for both its minimalism and futurism.

If you’re a club misfit with “nowhere left to dance” due to the sheer uniformity of the Valley’s club scene, then this one is for you.

Here's another event for yah:

We’re pumped for this!