The terrorist attack of Christchurch acted as a resounding wake-up call to the citizens of New Zealand, spearheading a swift alteration in the gun laws. The changes were announced by Prime Minister of New Zealand, Jacinda Ardern, stating that military-style semi-automatic guns and assault rifles are banned.

But the damage has been done and lives have been unjustly stolen, so what happens to the terrorist who engendered this chain of events?

According to New Zealand police, Brenton Tarrant (this is the last time I will mention his name), will be charged with 50 counts of murder when he appears in court on Friday. The man responsible for the heinous acts of inhumanity has since refused legal representation, insisting that he acts as his own lawyer.

Clearly on an egotistical power-trip, New Zealand authorities have since prohibited the criminal from any access to media which includes isolation from TV, radio, newspapers as well as visitors.

We hope that he not only reflects on the 50 lives he has stolen but also for the hundreds of family members who he forced into living a life bereft of their loved ones. 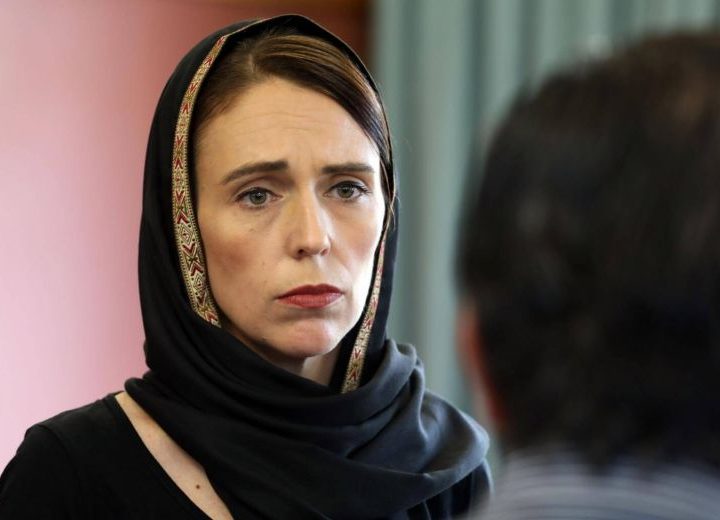