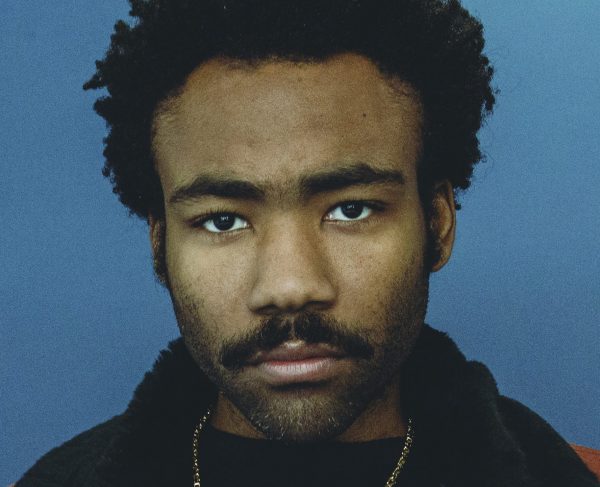 Actor/musician Donald Glover is finally back to making music after launching his latest studio album titled ‘3.15.20’ released under his stage name, Childish Gambino. This is the fourth studio album in his musical catalogue with the last one being ‘Awaken, My Love!’ featuring hits such as ‘Redbone’ and ‘Me and Your Mama’ which was released back in December of 2016.

The album title seems like a nod to the artiste’s cheeky teaser of sorts after releasing the project in its entirety on that same date. However, after just a few days of making it available on the website donaldgloverpresents.com, visitors found out that it did not feature any tracks to listen to as it did before despite still being accessible.

It has since been converted into a directory of links which includes a full stream of the album on YouTube and SoundCloud as well as websites like Amazon where users can purchase it. Additionally, 3.15.20 has also been uploaded onto music streaming platforms such as Spotify, Apple Music and Tidal. Consisting of 12 songs with a completely blank-white cover art, the project boasts several (uncredited) features from various artists ranging from 21 savage to Ariana Grande. Moreover, all but two of his tracks are numerically titled, those being the songs ‘Algorhythm’ and ‘Time’ as seen in the picture above. Similar to his previous album, it’s hard to categorise this release under one specific genre.

I’m no professional music critic but Childish Gambino seems to really utilise his singing skills by providing melodic and dreamy vocals throughout the entirety of 3.15.20. That being said, he still raps on this album too albeit with a heavier focus on singing in general. He even included excerpts of his child asking questions like ‘Do you love yourself?’ followed by ‘Does mommy love herself?’.

As for the subject matter of the album, it’s best that you give it a listen and try to interpret it as you see fit. The themes of time and love seem to play heavily into this one, at least from what I’ve gathered after going through the project. In my humble opinion, 3.15.20 marks a beautiful return for Donald Glover to the music world and is definitely worth a listen.

It ain’t childish to enjoy some JUICE. The Weeknd to Drop ‘After Hours’ in T-Minus 24 Hours! Wait, There Are Awesome Songs on TikTok? Why Didn’t You… Say So? 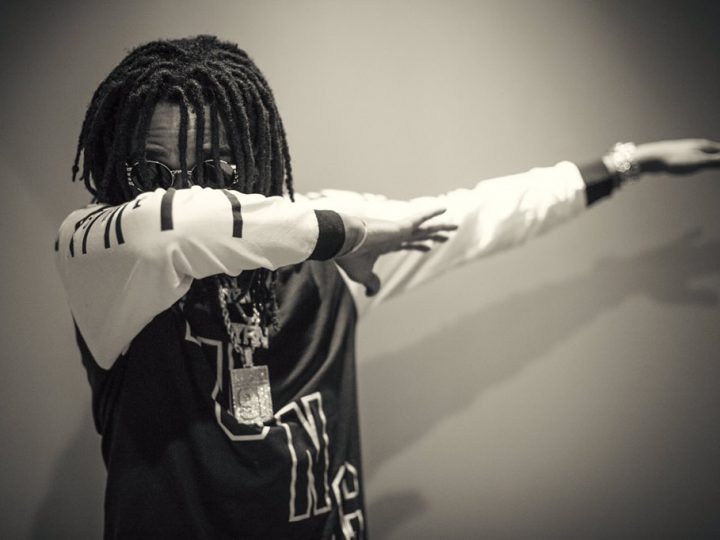 Dance Trends of the Digital Age Which Came, Went & Stayed