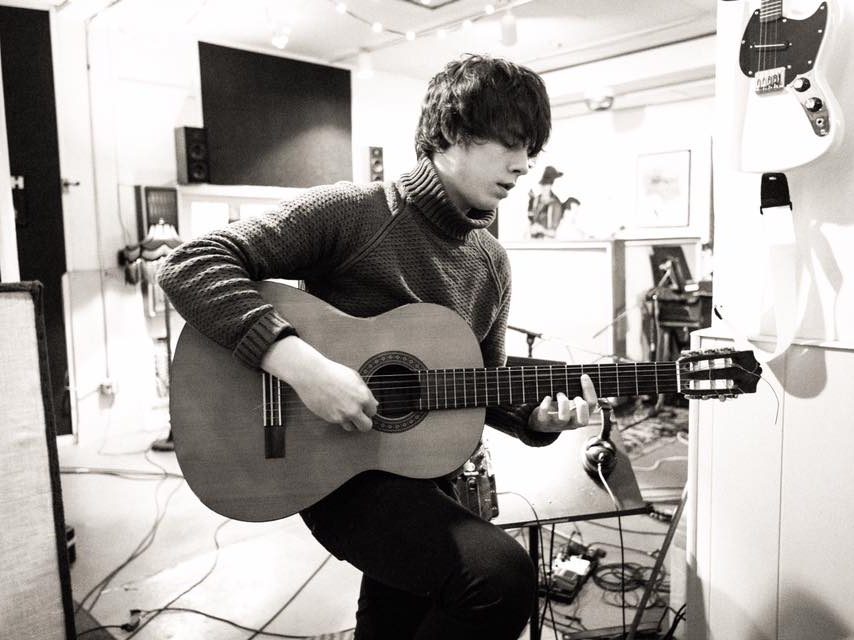 British singer-songwriter Jake Bugg’s appeal has always been his old soul, cultivated by the works of Bob Dylan, Jimi Hendrix, and The Beatles. Naturally, his love for the classics turned into guitar-playing and songwriting, not too long at 17, Bugg went on to the stage of Glastonbury Festival.

Following the success of his self-titled album in 2012, Bugg earned not just the adoration of loyal listeners, but celebrity fans alike. The Jake Bugg record also went on to become one of the top 100 best-selling albums of the 2010 decade. A prolific new artiste too, Bugg returns in 2017 with Hearts That Strain – an 11-track album that includes the single ‘How Soon The Dawn’, a collaboration with Dan Auerbach of The Black Keys.

Extensively touring his homeland, Bugg is finally set to stop by Kuala Lumpur at The Bee, Publika, this 29 April for a Solo Acoustic Tour in support of Hearts That Strain. Expect your favourite love songs and folksy tunes that are synonymous with Jake Bugg. Most importantly, expect to be blown away by the intimate setting that’ll showcase Bugg’s talents in its purest form.

Tickets will go on sale on 19 March, stay tuned to the event page here for more info.

Catch Wonderful and Bizarre Documentaries With Cinephilia This Entire Month