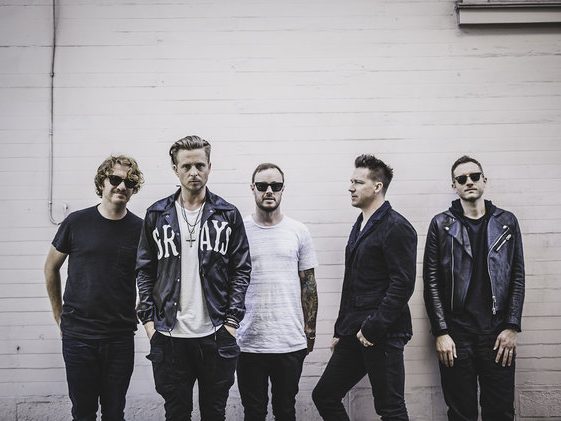 Is it just us or this year seems to be a star-studded year for Malaysia? From LANY, Dua Lipa, John Legend, Bruno Mars, and a whole lot more, this year is making room on stage for another huge name: OneRepublic!

Coming to you this April, OneRepublic is set to perform live in Malaysia at Stadium Merdeka as part of their Asian Tour. You can expect them to perform their classic hits like ‘Apologize’, ‘Stop and Stare’, and also their latest hits from their recent album ‘Oh My My’!

Happy to announce ‘OneRepublic: Live In South Africa’, our new blu-ray and digital concert film recorded live at The Ticketpro Dome in Johannesburg. Available to pre-order now on the link in our bio, and yours on 23rd February.

Oh My My is their fourth studio album released in 2016 that peaked at number three on the US Billboard 200. Speaking about the album, Ryan Tedder, who’s the frontman and main writer for the band said the fans can expect a huge sense of humanity within the album – something he feels has been missing in radio. Bringing in actual human ambiance with live instruments, the album brings a new and modern take on their music. Oh My My took 18 months to record, the longest amount of time the band has ever spent on a project.

Get your tickets now at their official ticketing site here.

“Parachute” your way down to see Neck Deep live at The Bee, Publika!

Align your chakras and vibe to her hypnotising music