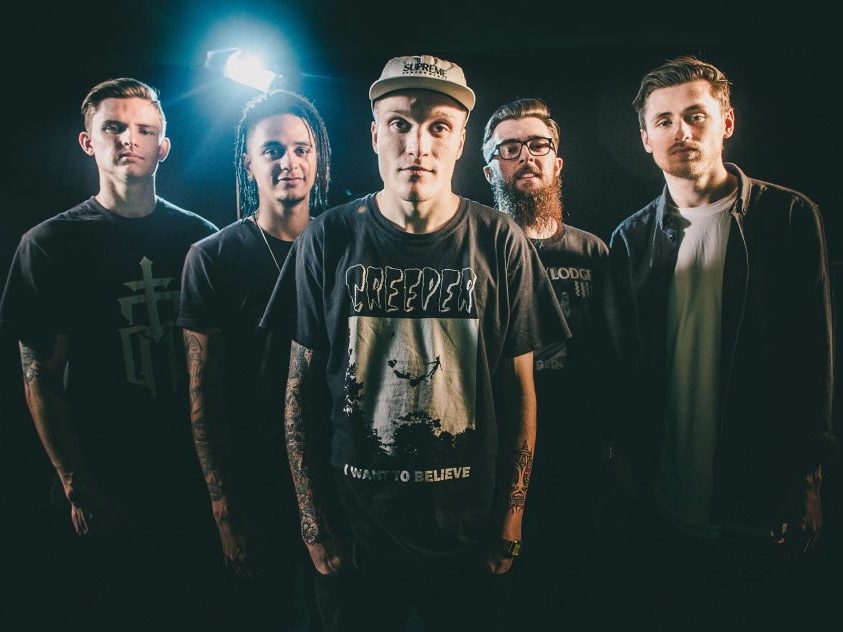 Rockiss is bringing back our fav pop punk band from The UK, Neck Deep to our shores this upcoming month at The Bee, Publika for their The Peace & The Panic Asia Tour 2018.

It’ll be one hell of a show as four local acts – Patriots, One Buck Short, Trophy Knives and I Lost The Plot will be performing alongside the boys from Neck Deep.

Although most of us know them from the track ‘In Bloom’ and ‘A Part Of Me’, they are bringing the heat with their latest album “The Peace & The Panic” that was released late last year via Hopeless Records. They did not disappoint as the album clinched the number four spot on the US Billboard 200 chart and reached number one on the UK Independent Albums chart.

“Oh man, are we in for a good time. We’re going to some places we’ve never been before, and not only will there be awesome shows, but awesome times and good vibes.” exclaimed Ben Barlow, lead singer of Neck Deep. “I can’t wait, and hopefully neither can you!”

Take a listen at some of their singles from their latest album down below and practice your angry finger pointing skills for the show!

Get your tickets by clicking here.

Stay updated with the event, here.

More shows to head down to:

Align your chakras and vibe to her hypnotising music