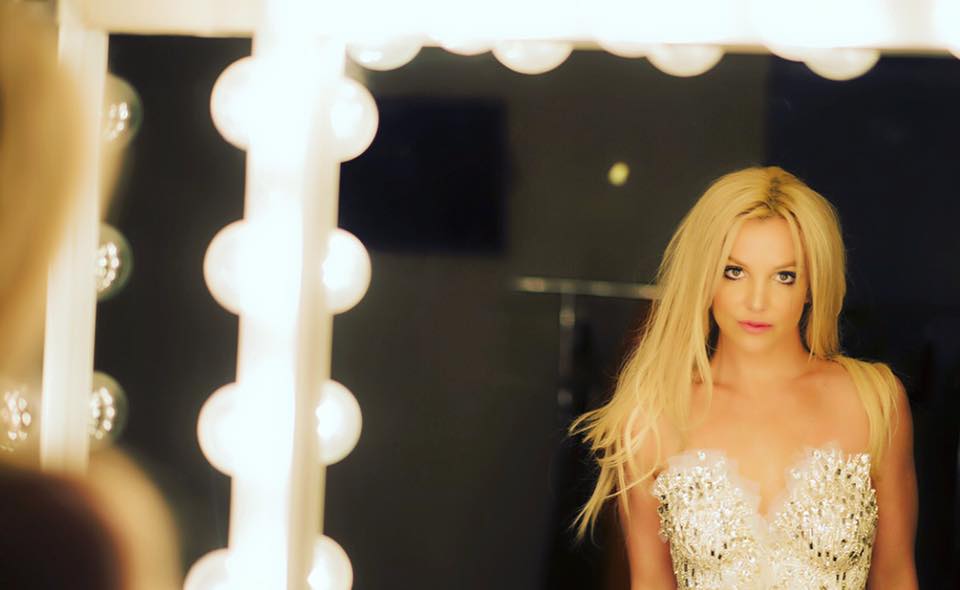 Remember the video of Britney Spears painting on her balcony that went viral on Twitter? Remember how y’all were laughing at it? Well, jokes on you cause the carefree Queen Britney sold it for USD10,000. And it was for charity to boot – your favs could never.

Britney Spears casually painting flowers on the balcony of her multi million dollar mansion with her tits out while listening to Mozart. A new renaissance is beginning pic.twitter.com/ScYV2BjLD9

According to media reports, the iconic singer donated her lovely flower painting to Vegas Cares. It is an auction for raising money to victims of the shooting tragedy in Las Vegas. Spears has a close personal connection to Vegas and calls it her second home, she’s performed her concert residency there since 2014.

She did not attend the benefit, but she did introduce the painting via video:

“The flowers in my painting represent a new beginning, and it’s in that spirit that we move forward.”

The lucky bidder who got a “piece” of Britney is entertainment reporter Robin Leach, best known for hosting Lifestyles of the Rich and Famous (which is coincidentally another Britney lyric) and who also happened to be the auctioneer. Look who’s happy:

This singer also recently launched the Nevada Childhood Cancer Foundation’s Britney Spears Campus, which she facilitated by donating USD1 million to the organisation via ticket sales from her Piece of Me Vegas residency.

She announced the plan by saying, “My aunt Sandra died of cancer, and I know the devastating effects that this terrible disease brings upon its victims and their loved ones, but when it happens to innocent young children, there’s literally nothing I can think of worse than that. I’m just glad that I can help in some small way. I want to thank the NCCF for the amazing work they do on a daily basis, and I look forward to being there to officially open the Britney Spears Campus of the Nevada Childhood Cancer Foundation in the fall.”

I guess you could say she’s stronger than yesterday.

Read these stories next:

Rihanna even dissed one of the songs Diplo played for her.