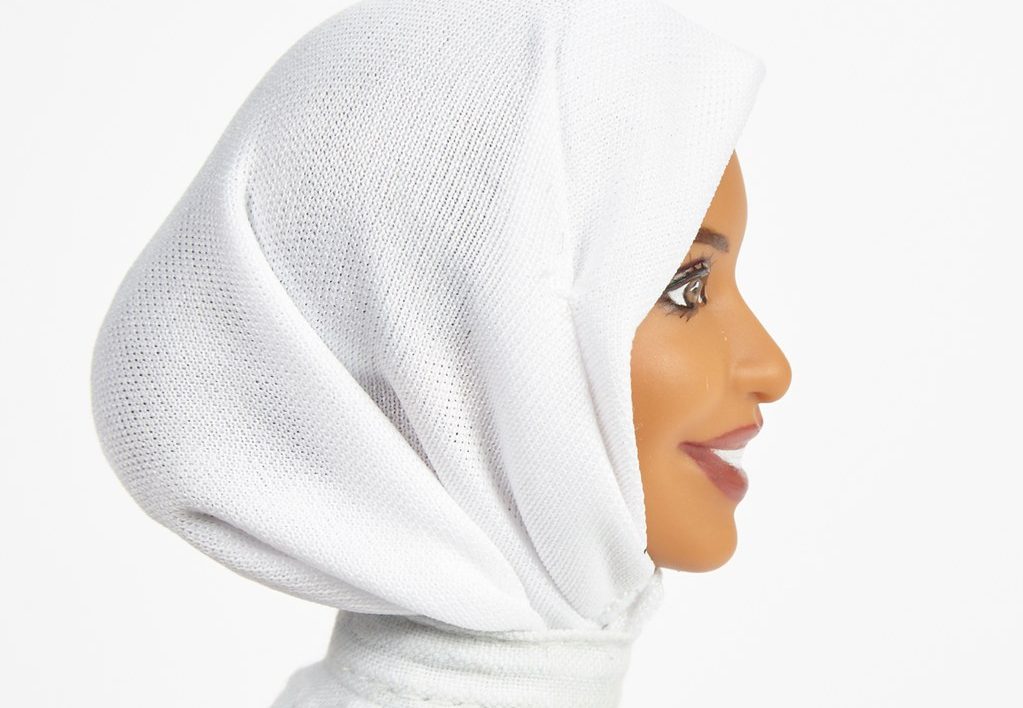 Barbie has come a long way from its basic blonde aesthetic. Early last year, Mattel introduced Barbies with different body types – petite, curvy, and tall – and everyone fell in love with them. Yesterday, the company released their first ever hijab-wearing Barbie doll off their Shero line.

The latest Barbie from the Shero line is modelled after American fencer Ibtihaj Muhammad. In 2016, Muhammad became the first American to compete at the Olympics while wearing a hijab. Even more amazing is that she’s the first female Muslim to win a medal at the Olympics, having won bronze at Rio.

Thank you @Mattel for announcing me as the newest member of the @Barbie #Shero family! I’m proud to know that little girls everywhere can now play with a Barbie who chooses to wear hijab! This is a childhood dream come true 😭💘 #shero pic.twitter.com/py7nbtb2KD

Muhammad kindly requested Mattel to include big, strong legs and that the doll wore dark eyeliner and obviously, the hijab. “When I was a kid, I remember people commenting on the size of my thighs. Then I got involved in sports, and I came to appreciate my body,” she revealed to the New York Times.

“Ibtihaj is an inspiration to countless girls who never saw themselves represented, and by honouring her story, we hope this doll reminds them that they can be and do anything,” Sejal Shah Miller, Barbie’s Vice President of Global Marketing, said in a statement.

Mattel, the company that manufactures these famous range of dolls, said the hijab-wearing Barbie will be available in 2018.

Take a look at the latest news here.

Netizens Suspect Facebook Is Actually Listening In On Their Conversations

This is a whole new level of creepy.

So, what exactly is wrong with the question?

Migos Wants To Be The Hyenas For The Lion King Remake

They would be some smokin’ hyenas.

Maybe now you can be a part of The Plastics.