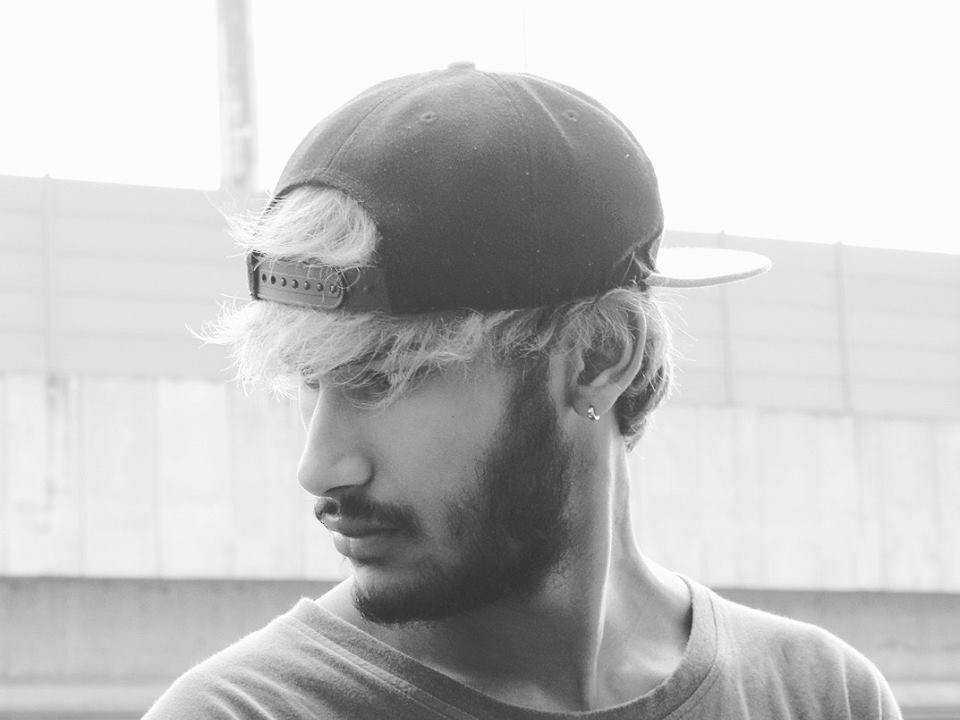 Having reinvigorated Dan $hiv with his stellar production on ‘Champagne Mazhaituligal’, Ørumari now looks to freshfaced Alistair Alvin as a muse. ‘Ride Away’ – composed by Alistair himself under the moniker AleeBoyOnDaBeat – is a breezy r’n’b number that’s got Zamaera going back to her nu soul cadence (as opposed to the savagery that was ‘Helly Kelly’). There’s the carefree innocence of young love to the song that’s akin to the imageries a Khalid song would conjure; a lulling feeling that’s evoked by long drives, the radio, intoxicants, and newfound romance. Backed by a drowned out, mollifying guitar and the vocal repartee of Alistair and Zamaera, listeners would feel that same emotion in them. And if it’s not made clear enough, the track is 4:20 minutes long — apt.