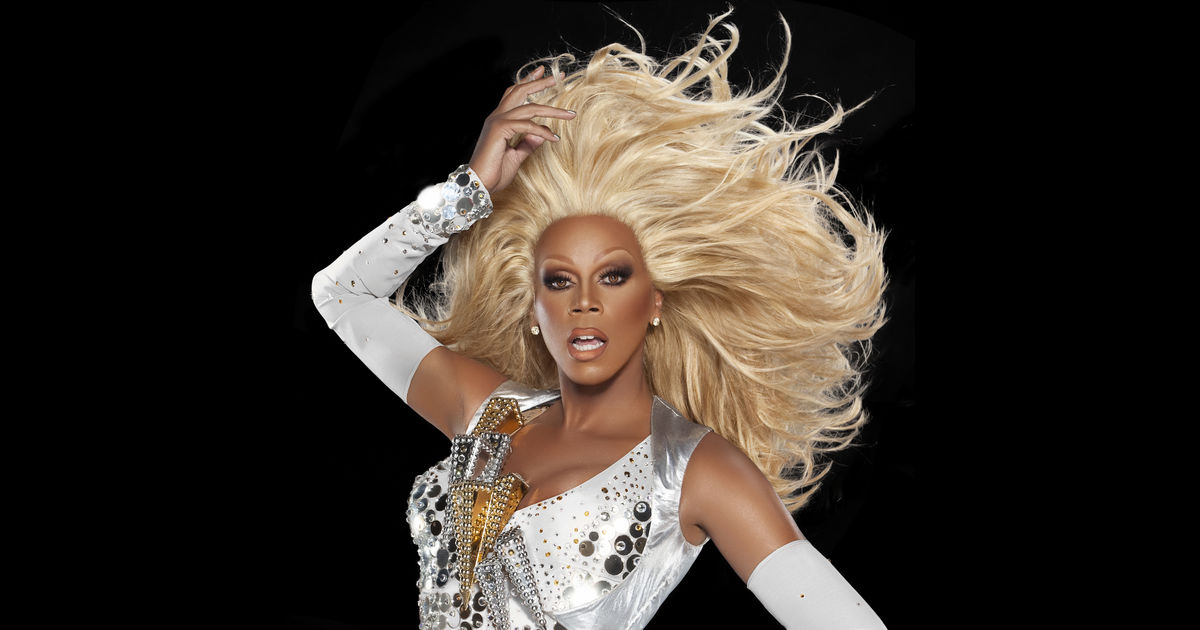 As reported by PinkNews, it has been confirmed that the reality TV competition ‘RuPaul’s Drag Race’ is sashaying its way to Thailand in a brand-new series named ‘Drag Race Thailand’.

For years, there have been rumours that countries like the UK or Germany will be mounting their own version. However, turns out that Thailand is now ready to start their engines and stomp in their heels. Piyarat Kaljareuk, vice president of Kantana Group, announced on Instagram that the company would be producing a Thai version of Drag Race.

The show will be airing this year, on LINE TV and will be hosted by Art Arya and Pangina Heals. The first season will feature 10 contestants.

It is still unclear if RuPaul or any of the original judges and cast will make an appearance on the show, or who will make up the panel of judges. But hopefully, Drag Race Thailand will have just as much success as the US original. Following it will be a string of global versions of RuPaul’s Drag Race, so keep eyes open for this one!

As we all know, Thailand is mostly open to the third gender. It is an accepted part of Thai society and is everywhere – from TV celebrities, to transgender flight attendants, to foreign and Thai trans-women, seen all around town. This is truly a refreshing change from what we see here in Malaysia.