This may sound like a crime movie, but the nightmare was real for a 29-year old man from Ipoh. His family had to pay RM13k for him to return home after being scammed for a job in the Philippines, as reported by The Star.

Leong, a former salesman, claimed he was promised a job at a casino by a friend. He was attracted by the job description and was promised a RM7,000 salary per month and all expenses paid. The only people that knew about the job was his sister and brother-in-law.

Soon, a job interview was set up via WeChat app by a person called Roy, said Leong. After the interview, he quit his job in KL and went to Manila.

“My passport was taken and I was told that my job was to find victims for a fraudulent online gambling site – it was not a casino job as promised,” Leong told a press conference organised by Perak MCA public service and complaints bureau chief Low Guo Nan.

Leong was told to do the job or he’d get beaten and locked in a room. He wanted to quit, but he needed to pay his employers a ransom of RM13,000 or he wouldn’t get his passport. He contacted his brother-in-law for help and the money was paid to the Chinese nationals who handled the scam via WeChat Pay account in instalments.

He claimed he was locked in a room with other people for 10 days before he was sent to the airport. Now Leong is waiting for Roy to return the RM13,000 which is highly unlikely to happen.

“I believe there are many more people trapped by these scams. I urge those in such predicaments to lodge necessary action,” said MCA Bureau Chief Low Guo Nan.

If a job you saw online sounds too good to be true, then it probably is. Be careful of scammers on the internet. 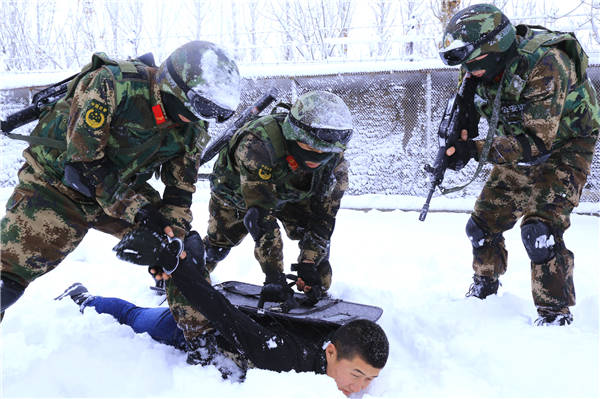 China is Installing Spyware to Creep On Tourists’ Phones

It has been confirmed by the police