According to NST, the skeletal remains found in the water tank at Felda Palong 12, have been confirmed to be that of Muhammad Aiman Hakim Mat Ani, 22, a student of Universiti Teknologi Mara (UiTM) Raub, Pahang, who went missing about a year ago.

Jempol district police chief Supt Muhd Nur Hishamuddin Hashim in a statement today said this was based on deoxyribonucleic acid (DNA) test done on the remains.

“The result of the test has been made known to the victim’s family. The DNA testing took time as the skeletal remains were not intact and believed to have been in the water tank for a long time,” he said.

It was earlier reported that human skeletal remains were found floating in a water tank owned by Syarikat Air Negri Sembilan (Sains) at Felda Palong 12 at 11.30am on 25 March.

Muhammad Aiman Hakim was a final year student of the Computer Science and Mathematics faculty, he was reported missing on 9 July last year.

This is a developing story. More details are expected to be released by the authorities soon. 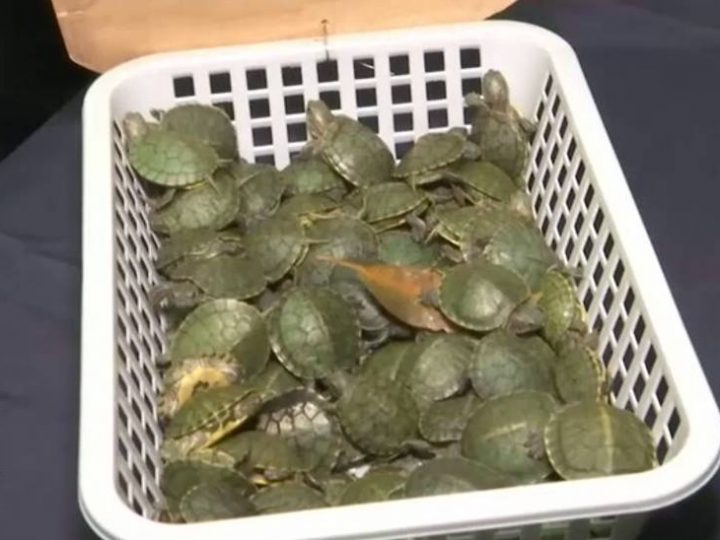 Not all of them survived.. 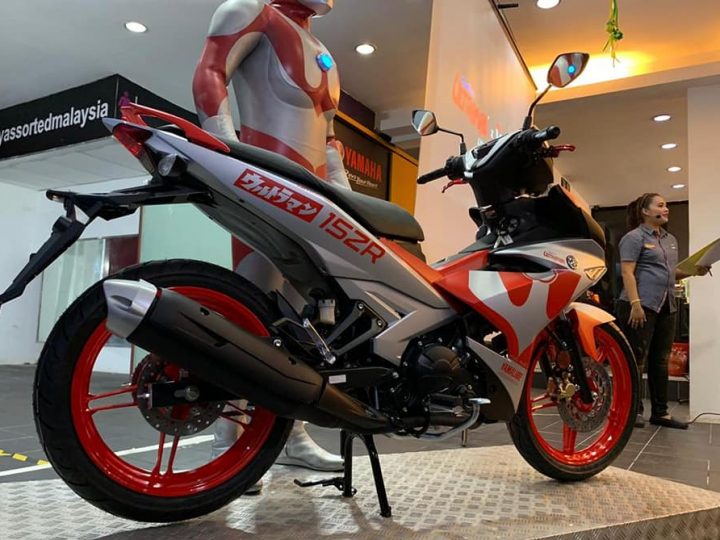 Yamaha is Selling an Ultraman Limited Edition Motorcycle for RM12,688 and It’s Only Available in Malaysia

Weren’t we trying to ban Ultraman comics a few years ago?