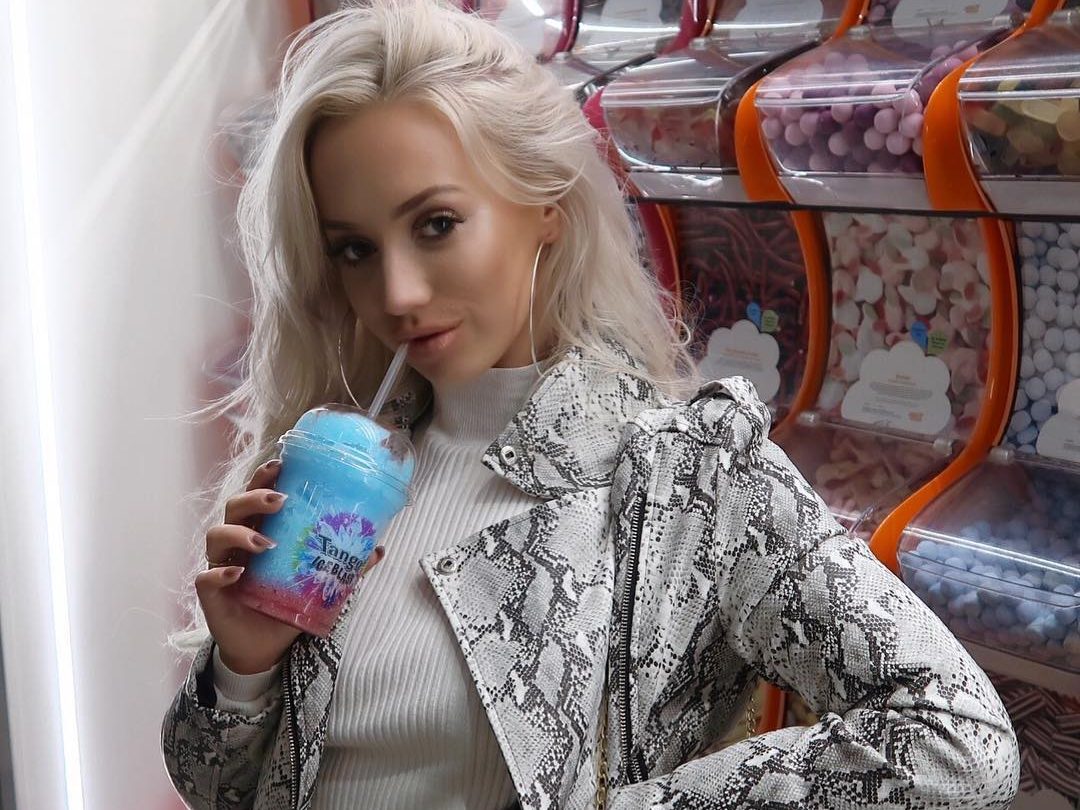 Just when we think the world couldn’t be more petty, social media influencer Elle Darby took her frustration to YouTube after a failed business interaction with Dublin luxury hotel, The White Moose Café. In the 17 minute video titled ‘i was exposed (SO embarrassing)’, Darby expresses her humiliation after receiving negative backlash from her collaboration offer with the hotel, saying that her proposal was done with “nothing but the purest intentions”.

Darby (who has 79.7k followers on Instagram and 89k subscribers on YouTube) approached The White Moose Café with the intention of promoting the hotel in exchange for a free stay. Her email included:

“My partner and I are planning to come to Dublin for an early Valentine’s Day weekend from Feb 8th to 12th to explore the area.”

Unfortunately for Darby, hotel owner Paul Stenson wasn’t too happy with the request, responding publicly on The White Moose Café Facebook page with an open rejection letter you can check out below.

The letter – that concluded with a “P.S. The answer is no.” – also contains several pointers that backed up Stenson’s rejection:

Stenson also asks: “Maybe I should tell my staff they will be featured in your video in lieu of receiving payment for work carried out while you’re in residence?”

In response to Darby’s video, The White Moose Café posted a second public post to ban all social media influencers from their premise.

Interestingly, The White Moose Café has blocked out Darby’s name from the original email, but netizens were quick to guess the identity of the influencer. Darby later on confessed via her YouTube channel that it was her who reached out to the hotel, and that their response was just, in her own words, “malicious”.

Watch the video of her below:

So, has influencer marketing gone too far?