According to Vice, Thai police raided a hotel around 11:30pm at the Ban Tulip Hotel in Pattaya where they found 25 people engaging in sexual acts with lube, sex toys and condoms found scattered on the floor.

11 men were caught in the act alongside 14 women on the ground floor of the hotel; those arrested had traveled from countries like US, Canada, China, Malaysia, Singapore, Germany, Cambodia, India, Ukraine and Australia. This discovery confirmed the stereotype and image of Thailand as a popular sex tourism hub, despite prostitution being illegal in the country.

Check out the video of the raid below:

What’s even more disturbing is that the event had been organised by the hotel’s owner through Facebook, where interested candidates are told to sign up via a website. They are then charged 1,500 baht per person as admission fee. Hotel operator Xeng-Chai Yang, a Chinese national, was arrested for violating the Hotel Act and illegally facilitating sexual activities.

The raid was prompted by complaints from local residents who knew of the hotel’s regular “swingers party” where attendants swap sex partners. 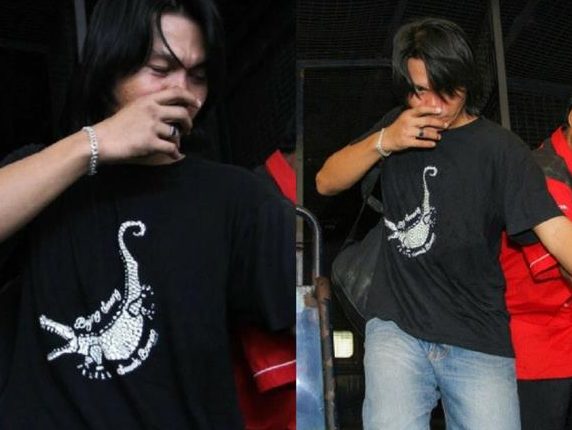 Definitely not a way to age. 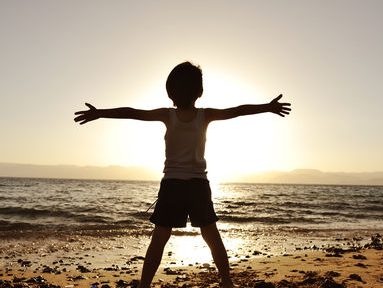