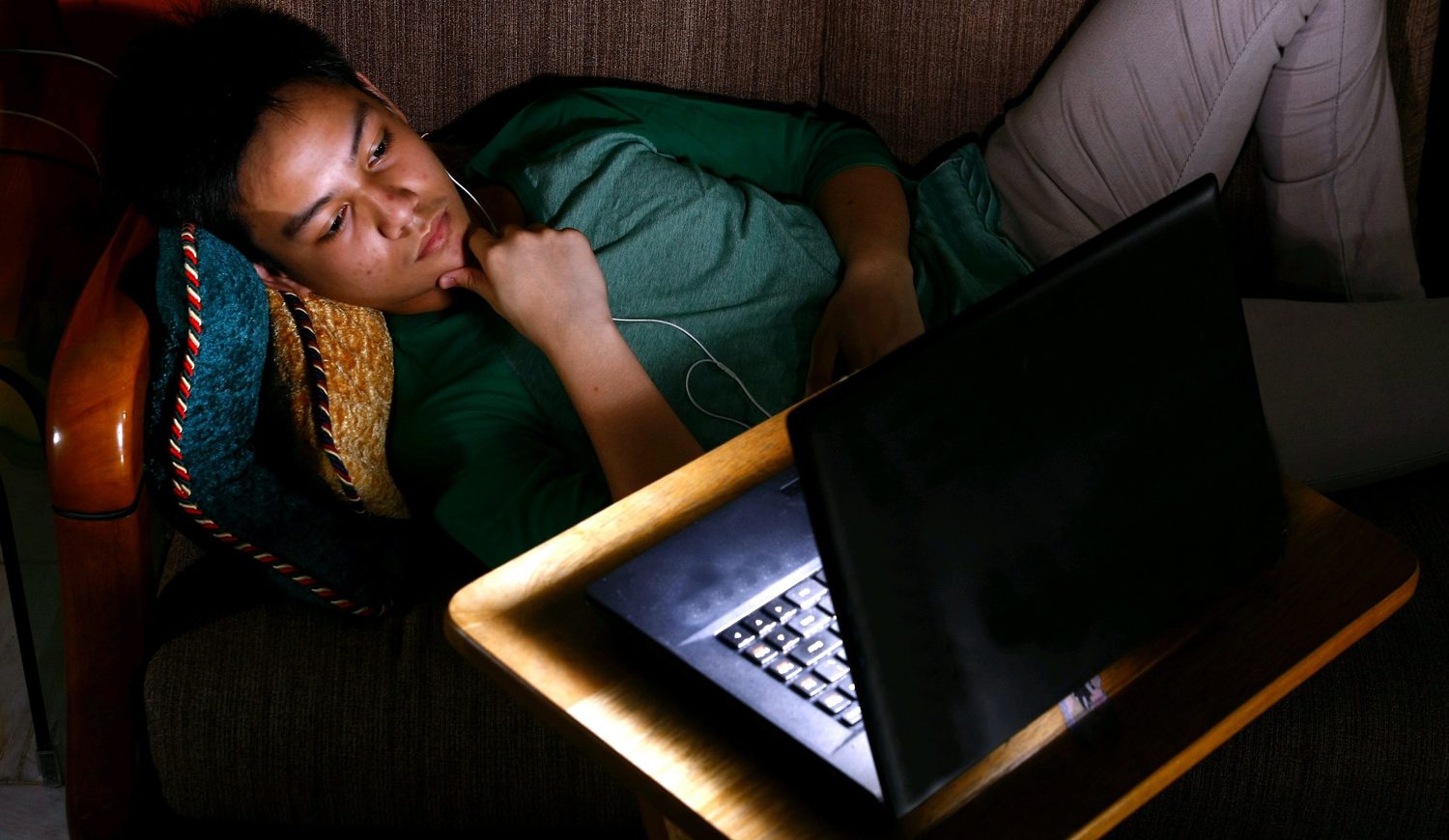 So you spent your whole day binge-watching Netflix series, and pretty much every season, every episode has been watched. Netflix is your life and now you’re bored out of your mind. What do you do now? Or perhaps, you don’t have a Netflix account cause let’s be real, in this economy who wants to pay RM33 per month (and that’s the cheapest plan!) for a subscription that you’d probably only use on weekends.

Of course there are alternatives like pirated shows on illegal streaming websites full of pop-up ads and viruses, but why kill your laptop? YouTube – yes, the most popular video stream website – has tonnes of web series that you can indulge yourself with. It’s not difficult to find or differentiate these series from random vertical videos uploaded by someone’s parent. When you click on a YouTube video, it states in the downbar above the title that it’s an episode from a certain show.

To make your life easier, JUICE lists some of the best YouTube web series — and nope, no YouTube Red show that you have to pay for — that you can start off with for free:

Perfect for you guys who are obsessed with interior design makeovers. Created by Mr. Kate, she uses her skills to redecorate famous YouTubers’ bedrooms, offices, beauty rooms, or anything in mind. YouTubers like Lilly Sigh and Patrick Starr have appeared on the show too. What makes Mr. Kate different is that she specialises in DIY errthang – from DIY tables to even DIY decorations that can spice up any interior.

Already in their third season, this series follows Ryan – a true believer of supernatural phenomena – who’s trying to convince his super sceptical friend, Shane, that ghosts exist. Together they would hit up scary places and investigate the creepy stories behind them. Then, they’d lay out theories on how and what really happened. On occasions, they would also visit locations that are infamous with unsolved crime.

Screen Junkies is the the exact reflection of its name. If you’re a hardcore fan of movies, you’re gonna love this. On this show – which almost always features intensive research – they would conduct in-depth discussions and interviews of a selected movie-related topic. To get a feel of their vibe, subjects could range from ‘Hollywood! Stop Making Remakes!‘ to ‘The Best & Worst Batman Moments‘ and even ‘The Best Disney Princess Ever‘.

Convos With My 2-Year-Old

For an easy and hilarious viewing, this super short-length series follows actual conversations of a guy and his two-year-old daughter. Well, that sounds pretty boring, right? Um, no. Cause the twist here is that in the reenactment of the convos, the daughter is played by another grown-ass adult man. Suddenly, everything becomes ten times funnier. Just click on the video and you’ll see.

We don’t know why this isn’t a YouTube-approved series like shown above in the intro, but it is the truest form of the term ‘web series’. Insecure‘s Issa Rae and Empire‘s Jussie Smollett have teamed up to produce Giants, as written and directed by James Bland. The six-episode series takes a look at a trio of millennials struggling to get it together and navigate life’s ups and downs. They quickly learn that when life starts to kick your ass, you either lay down or fight back. The show tackles hot-button issues and is very relatable.

Created by SortedFood, Fridgecam serves up cooking show vibes but with interesting food challenges and ways to spice up boring ingredients. They also include some random videos on kitchen equipment like ‘6 Kitchen Gadgets – Tested By Idiots‘. Follow the four main host as they try out weird combinations of food that most likely would end up delicious together anyway. Well, at least based on the looks of it.

How It Should Have Ended

Nine seasons in, this animation series takes a piss at how a movie should have ended. That’s it.

Another Buzzfeed series in the mix, this one follows two guys, Steven and Andrew, as they try a specific food at different price points. They’d travel, find a certain type of food at three locations, try them out, and lastly decide on which one is worth it. The series even went all the way to Japan to find cuisines native to the country. Fun fact: Now residing in the US, Steven’s kampong is actually Malaysia.

All you need to do now is prepare some snacks, smoke some Js, and you’re ready to start binge-watching your new shows.