If you went to a public school, then you’d know what being caned feels like–either from personal experience or from a friend. Growing up in an Asian community, being caned by adults for misbehaviour seems like normal parenting. It is, to a certain extent. Naughty kids should be disciplined but not until they’re bruised and abused.

The law clearly states that corporal punishment of children is lawful in schools, including caning but not until it becomes a criminal force.

Recently, a Standard One boy was caned by his discipline teacher for misbehaving and the result of it was quite brutal. Facebook user Khairil Sharwane shared pictures of his son’s bruised calves. Keep in mind that the boy is only seven years old.

In the same post, Khairil wrote “Ditelan mati emak, diluah mati bapa” – a Malay proverb that translates into being in a difficult situation or state of mind. “I don’t know how to describe the situation that happened today,” he said.

“On May 22 at 1:30pm, my son came home from school, and told me that he had been caned by the discipline teacher, and that made it hard for my son to continue on fasting,” said Khairil. “He told me, ‘Papa, I couldn’t continue to fast because I was caned by my teacher. My teacher told me to tell you about it, or else I would be caned again tomorrow.’ Those were my son’s first words when he got back,” recalled the father in despair.

He continued: “I figured he was caned for being naughty and at that time I hadn’t notice what had happened. Then my son showed me the wounds on his legs, which he applied Gamat oil himself.”

Even though Khairil understood the teacher’s disciplinary act, he still thinks that it was too much to put on a seven year old. Other than that, he also expressed his disappointment towards the school’s lack of cooperation and responsibility over the matter.

“It broke my heart and I was in tears when I saw my son’s calves that were almost torn apart by the discipline teacher. My son may be naughty, but he’s only seven years old. What a cruel act to put on my son… My fellow brothers and sisters, would you allow such cruelty to happen on your child?” Khairil questioned Netizens.

Since then, Khairil has lodged a police report about the issue and has also taken his son to Ampang Hospital for a medical checkup. While Khairil is not vengeful, he firmly expressed that he was disappointed and furious about the teacher’s and school’s arbitrary action.

“Although I’m not vengeful, I am clearly pissed off. I have too have feelings, and I know you have a family too so I won’t go as far as to put you in jail. You should have been rational instead of following your anger,” he concluded.

While we come from a society that traditionally believes in “spare the rod and spoil the child”, we clearly need to assess the mental health of educators before we have another ‘teach Maths and Science in BM/English’ debate.

And luxury goods on top of that… 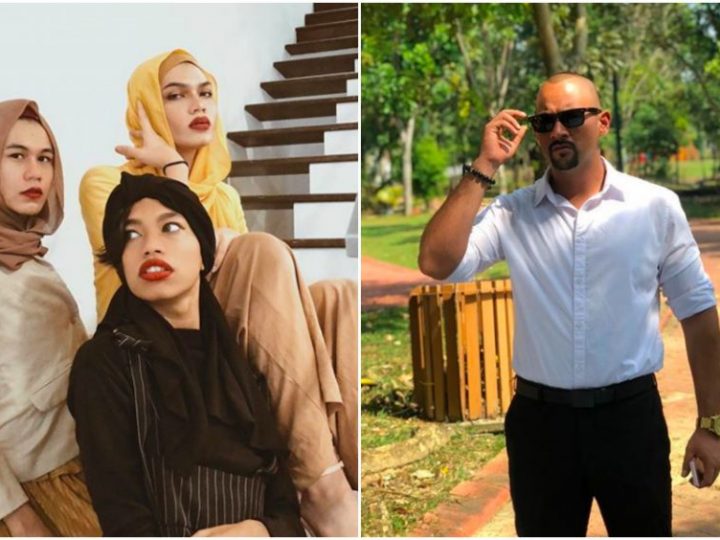 In the name of religion? That’s a bad idea mate.