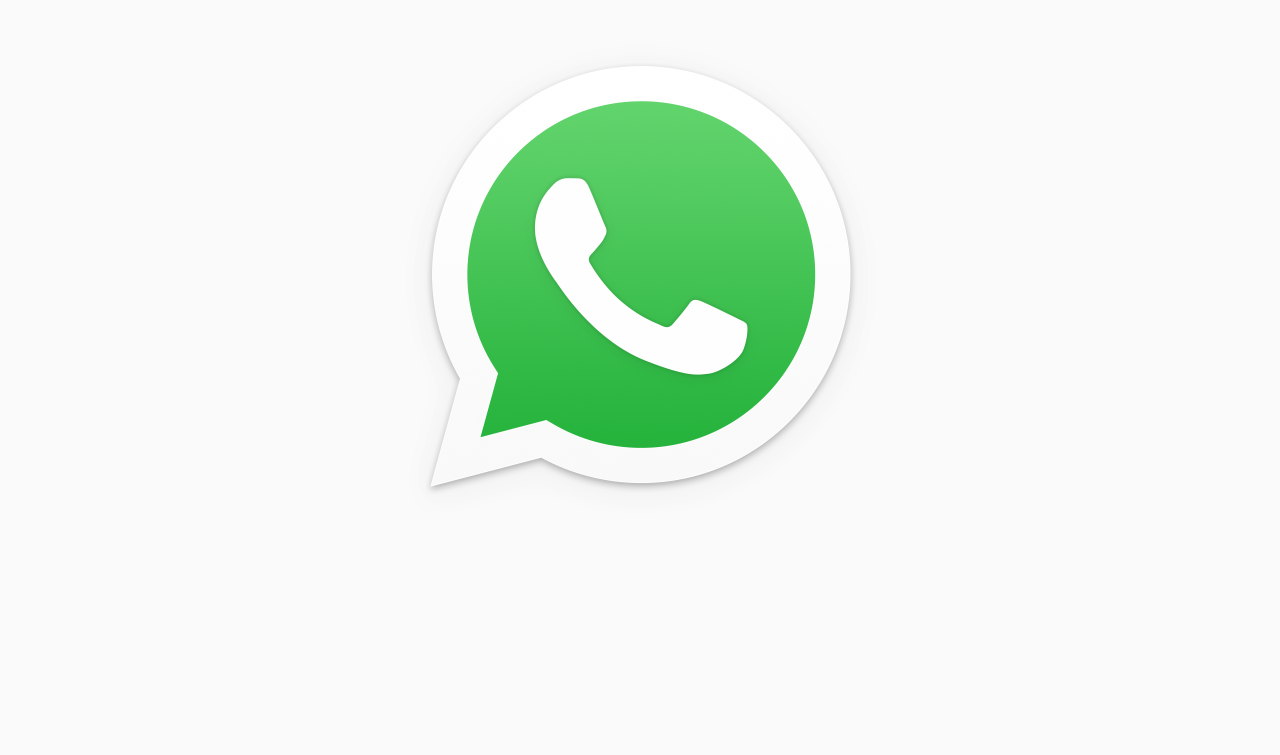 Are you really Malaysian if you don’t use, or have never used, WhatsApp? Well, just picture the scenarios of having to either meet someone attractive after having a convo on the LRT, or hanging out with a new geng lepak mamak. “WhatsApp lah!” is now every Malaysian’s form of hit-me-up; no surprise that Malaysians are the world’s largest WhatsApp users. With that being said, there are many types of (weird) Malaysian WhatsApp-ers around on this platform. If you’ve been on WhatsApp long enough, you’re sure enough to be bounded with pangs of “OMG LOL I know someone like that,” after reading this list.

Here are 10 common WhatsApp users you might be able to recognise:

Woo, you ain’t gotta keep up with the news if you have a texter like this in your contact (’cause the news will have to keep up with you). The Aunty is the one that sends images, videos, and articles after discovering something shocking, weird or interesting online. For The Aunty however, almost everything is fresh. The Aunty seems to be SHOOOK all the time. Their scope of interest covers CCTV crime footage to inspirational Good Morning posts. You’d sometimes mistake the Aunty for CNN Live, but that’s okay, because we all think so too. After a while, it’s hard to fake your enthusiasm and The Aunty will be able to feel that. So don’t let them down, always send them some ‘wow’ reacts or love emojis for keeping you updated <3. C’mon, who else is going to follow The Star Online if not for The Aunty?

Meme Lords’ idea of ‘real talk’ and ‘heart-2-heart’ talk is not over hot Teh Tarik and Majestic Casual whilst smoking Winston’s. It’s memes and nothing else. Other than this, there are no other explanation for The Meme Lord – it’s pretty self-explanatory.

You would think that The Corpse had a nervous breakdown, deleted WhatsApp, and went out into the forest to take a shit ton of mescaline. But just as you’re picturing their hippie tendencies, you get a surprise notification from The Corpse. In other words, The Corpse is the best with plots and suspense, sliding into your DM’s only a couple days later. Their resuscitation surprises us with the fact that they are actually zombies, not corpses. Despite the late replies, they’re still down for that game of pool you wanted to play and that Bingsu place you wanted to check out from a few days, or even weeks before.

Beware of The Ninja; every Malaysian hates to talk to The Ninja. The thing with The Ninja is that you wouldn’t even know whether they’ve read your angry rant or seen your hiao (overtly vain) pictures yet, which makes you always on the edge of your nerves. They’re so ahead of you that they’ve already disabled the ‘blue tick’ function, you can’t even see their ‘last seen’ status (so sneaky). And you thought stalkers accidentally hitting the ‘Like’ button on your 40-weeks old Facebook picture was bad enough.

The Bojio Malaysian has only a single word in their personal dictionary; bojio, which literally translates to ‘no invite’, a Malaysian slang used when you sense that you were left out and not invited. You can try texting The Bojio Naysayers, but let me warn you beforehand that they just want to get into your life so badly.

We all know this one. The Sticky Fingers is the most reliable person on WhatsApp ever. Almost better than 999 or any mental health helplines. Whether you’ve broken up with your girlfriend or you just ate some lit af Cheese Naan, Sticky Fingers is there with their fingertips! Sticky Fingers just can’t keep their fingers away from their screens. They reply instantly. At that groundbreaking speed of reply, we doubt they even think before they type.

Scroll through your messages on WhatsApp, amongst the chats consisting of your boring work, juicy girlfriends, and old classmates (from year 2010’s 5B class), you’ll find an odd one. So being tangan gatal (itchy-hand), you click on the odd one. Ah, classic. The Fuckboy. Fuckboys and their thirst, tsk, tsk. After trying to quench their thirst on Tinder or Paktor and miserably failed, they decide to take it to their WhatsApp victims. Just remember that there is a ‘block’ option.

Asking for a friend? This one thinks that their time spent texting someone is better than feeling bored. Their mundane “wat u doin” and “wat tyme u slepin” remind you of the good old flip-phone days. Those golden Motorola days… texting just because texting is cool, and using short-forms just to fit in the word count. Yeah, just like that, The Lifeless mistakes WhatsApp for WhatsUp, unnecessarily booming our inbox with their “what’s up”‘s.

The poet… Here, we’re not talking about Oscar Wilde or Rupi Kaur, but instead the poet we’re referring to is a Malaysian texter who is more like a poet that writes Haiku:

This Malaysian poet breaks up a sentence into several messages and spams your inbox. Just when you hear your phone buzzing continuously and start thinking, “Oh wow, so many people are texting me? Am I famous?” you realise that it’s all WhatsApp messages from the same person practising their prose.

The Lecturer WhatsApp-er gotta take a chill pill. It’s okay, dude. We get it, you have a point. From typing out an essay after you say “Vape Nation” as a joke to being really emo after you told them that you don’t use Spotify, this texter must be reminded that WhatsApp is not an academic institution. Writing a text is not the equivalent to writing a thesis on corruption or giving a ceramah (political talk) before election. Also, calls still exist. Which is why there is a ‘phone call’ symbol in WhatsApp’s logo.

Tag your friends or anyone you know who are like this on WhatsApp!

Are you a meme lord WhatsApp-er?

The danker, the better.