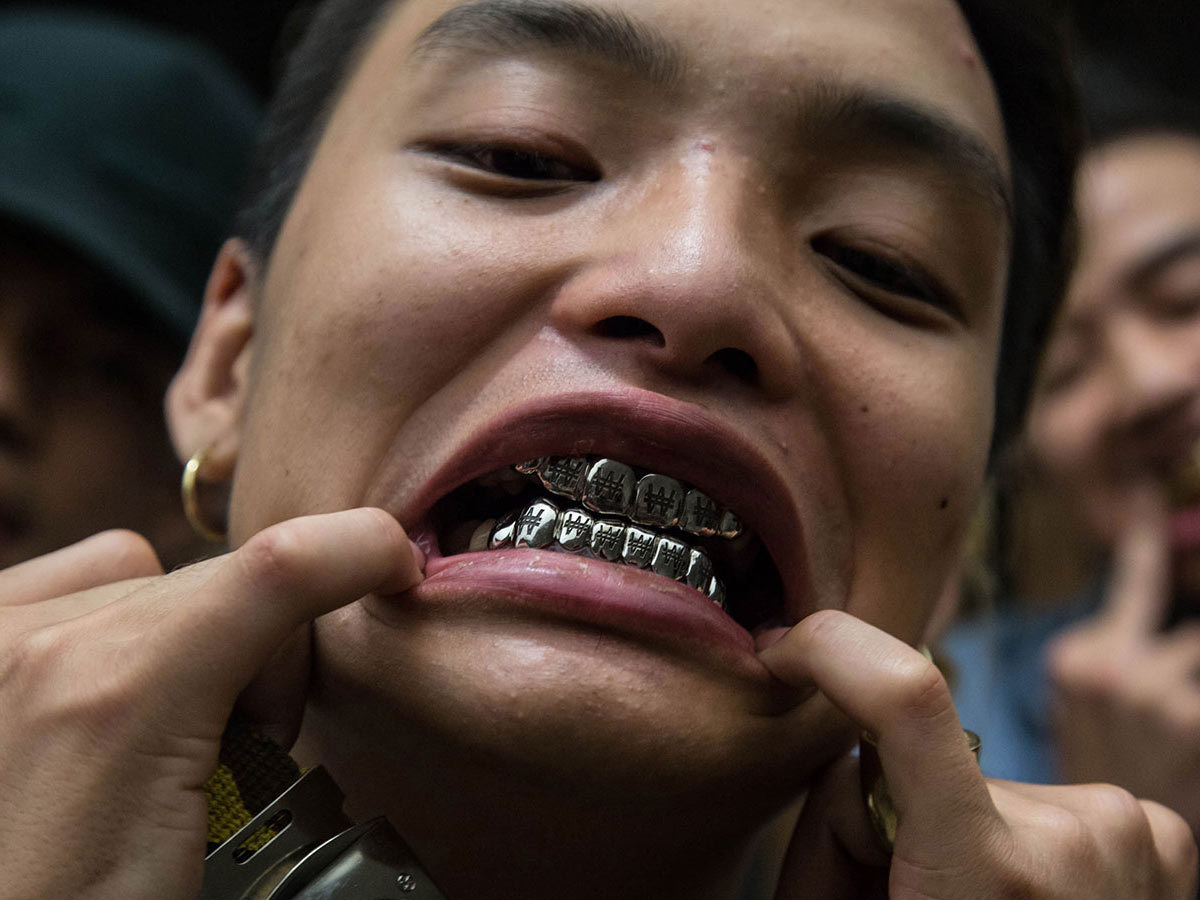 ‘It G Ma’ might be a fuccboi anthem now, but there’s no denying the cultural impact Keith Ape had on the global hip hop scene. Don’t mistake the Korean #TrapLord as one of those one-hit, one-catchphrase rappers either – recent tracks like ‘Diamonds (feat. Jedi P)’ and ‘Let Us Prey’, aside from showcasing that Keith’s been low-key learning English, are debauched trap cuts that would no doubt translate into riotous live performances. If you need validation from a scene cognoscente, Noisey has dubbed his shows as “the most consistently lit” in current hip hop. You could see for yourself come Thursday 3 November ’16 when the Underwater Squad Abbott plays Zouk Club KL’s new room – Imperial & Balcony Deck. Local trap meister Naufal and Nazkimo are set to support.

Watch the Converse-sponsored video for ‘Diamonds’ below: