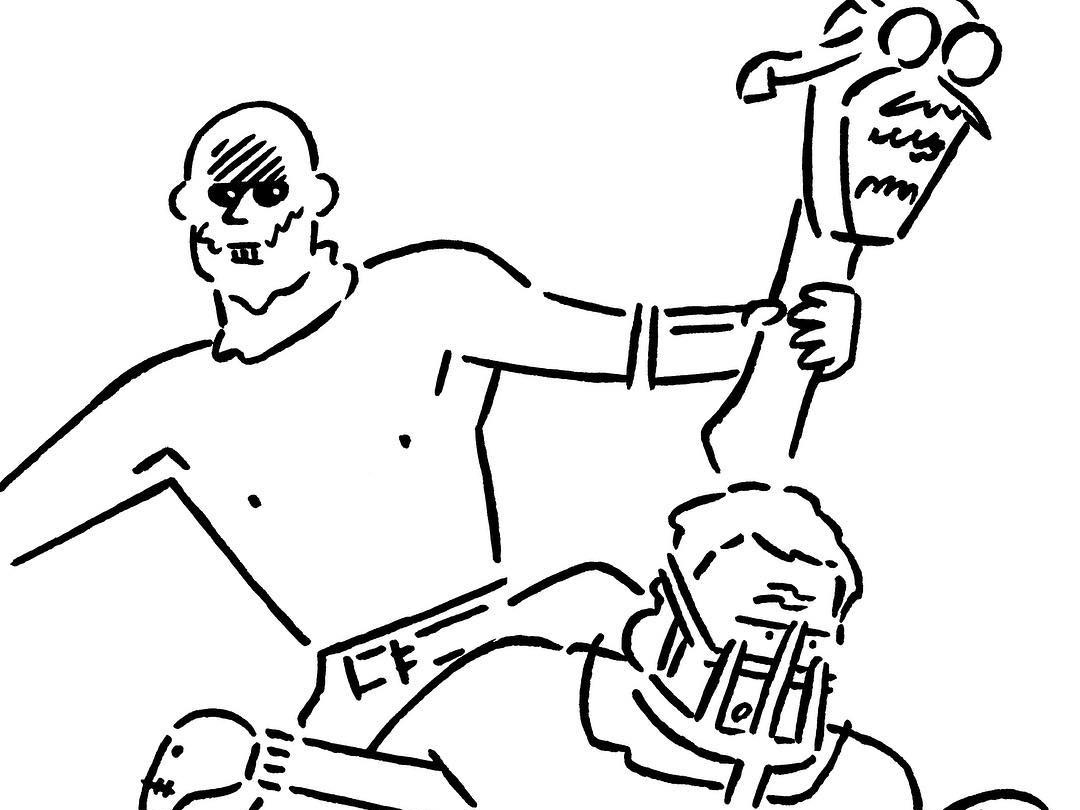 Line drawing maestro, Yu Nagaba, invokes European-style cartooning indebted to the late Hergé instead of Tezuka – automatically making him stand out in Tokyo where the majority of artists sticks to the standard anime/manga aesthetic. His work is prolific in the city, having graced magazine covers, ads, and other multimedia commissioned jobs such as Line stickers for GAP and Toyota and Beams x Star Wars t-shirts. As can be gleaned from the subjects of his work, Nagaba is a huge pop culture buff – which will be reflected in his first solo exhibition in Kuala Lumpur; A Line. Expect anything from the A-Team to John Lennon at Free art space, the gallery on the third floor of Isetan The Japan Store.

Have a look at some of Yu Nagaba’s pieces below:

… more from him here.