Don’t get a gang symbol inked, you could be arrested for that according to Datuk Rohaimi Md Isa, the principal assistant director of Bukit Aman Anti-Vice, Gambling and Secret Societies Division (D7).

Anyone who sports a tattoo or symbols related to any secret societies or unlawful organisations on their body can be arrested and if found guilty, they could end up serving three years in jail or a maximum fine of RM5,000.

He also reportedly said that even though gang tattoos aren’t as common among secret societies members as they were in the past, the symbols are easily identifiable through gang related stickers and banners, or at funerals and festivals, according to a report by Business Insider Malaysia.

According to Rohaimi, the government deemed 72 secret societies as unlawful organisations under the Societies Act 1966 in 2013 because their activities had potential to undermine the public order. This Perak Restaurant Is Under Investigation For Making Customers High

Hmm.. what type of edibles are they serving there? 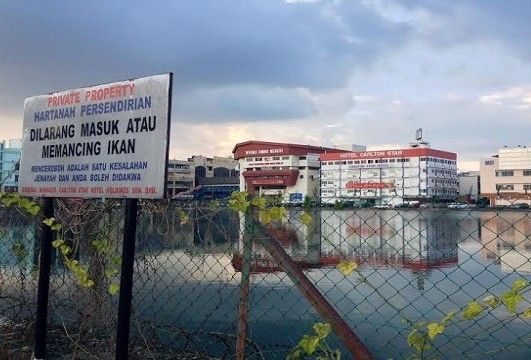 Locals Believe This Lake in Seremban Has Supernatural Healing Powers.. and It’s Site is Cursed

Someone pls make a horror movie about this