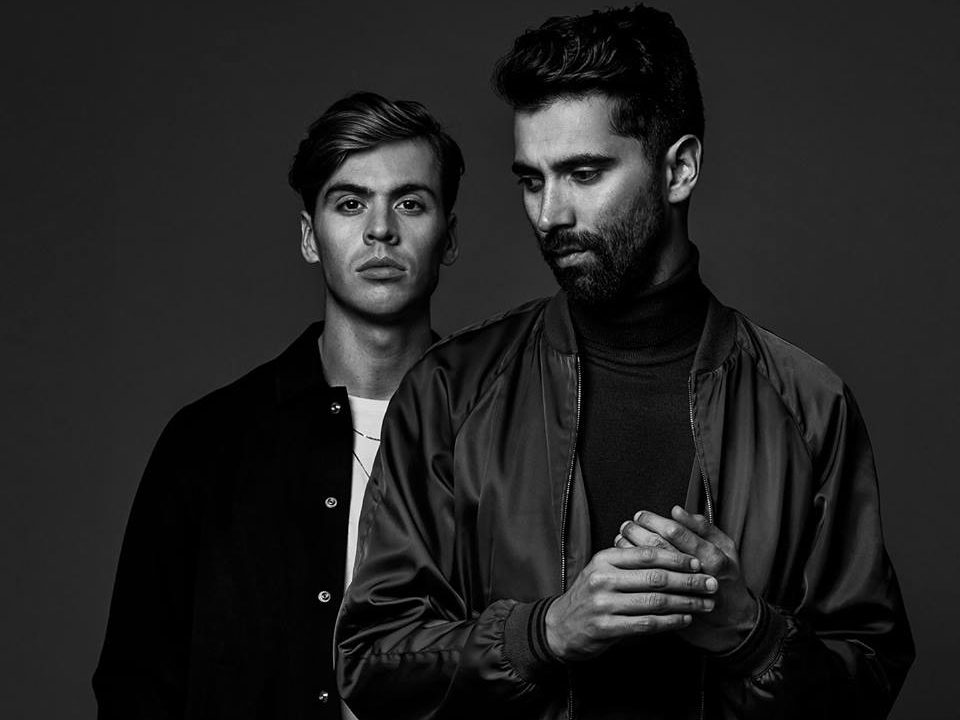 With the departure of MC Bizzey just last year, Dutch electronic music producers Jim Aasgier and Nizzle continue to hype up the big stage with their dance tunes – often combining a dash of hip hop, big room house, and of course, trap. March 2017 sees the release of Los Amsterdam under Diplo’s Mad Decent label; wrapped up with 13 tracks, it proved to be another solid body of work following their debut album Blood for Mercy – which released hits like ‘In My Room’ and ‘Catch Me’.

Now that they’ve taken their big sounding bangers to Tomorrowland, Coachella, and EDC Las Vegas (where the crowd chanted for them while DJ Khaled was ranting on stage), the duo will be heating up Play Club’s annual Red Party this mid-November, with the support of local DJs Nashrixx, Edz, and Ashtin. Dance to Yellow Claw’s most popular tunes, and party even harder with songs from their latest record, but only in red (seriously). Get your tickets as early as you can though, it might be gone before you even know it.